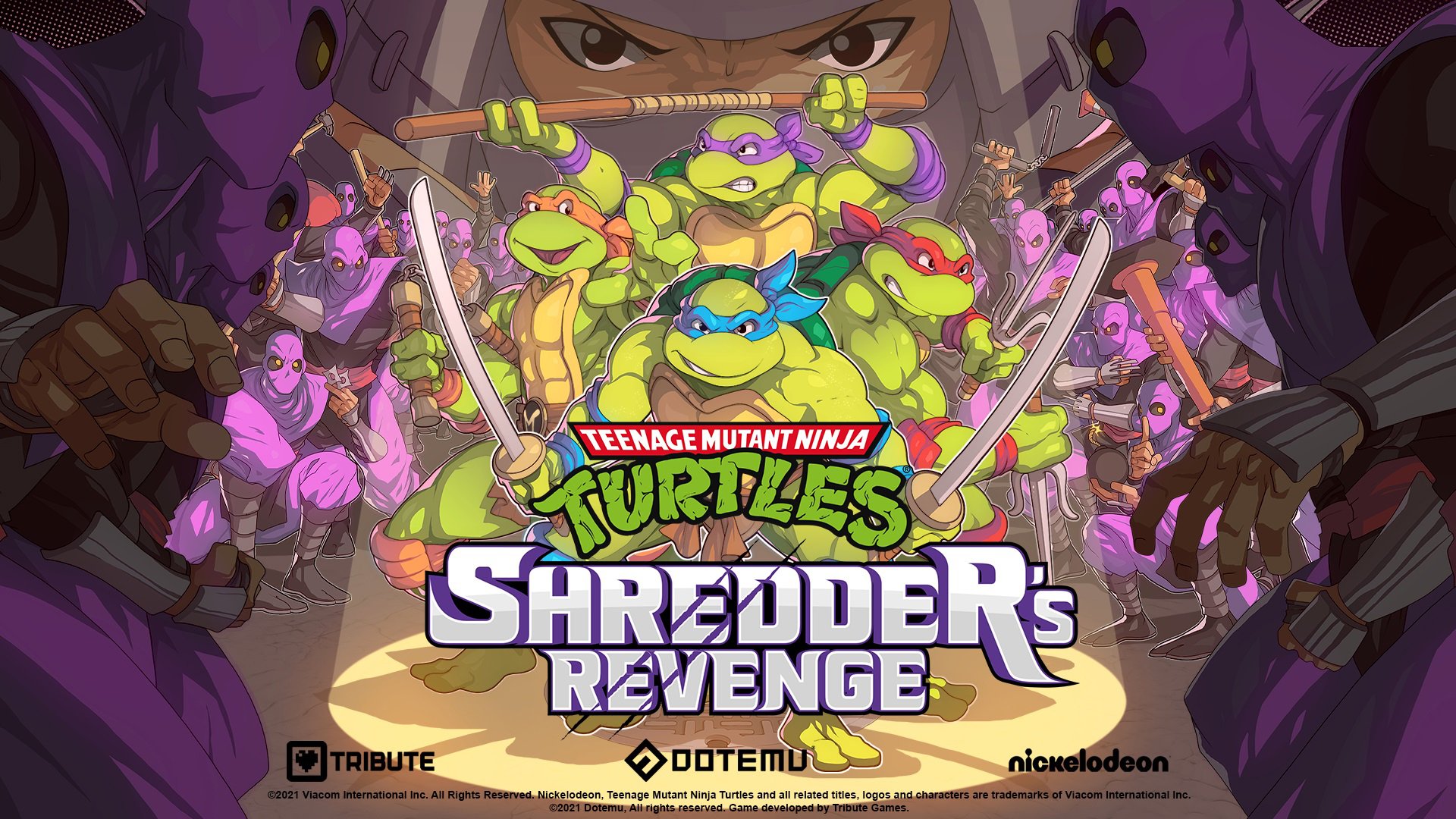 In Shredder’s Revenge, players will travel throughout New York City on a quest to defeat Shredder and the Foot Clan. They’ll have access to a variety of abilities, which they can use to take out enemies in side-scrolling environments.

Teenage Mutant Ninja Turtles: Shredder’s Revenge is being developed for consoles and PC, but the game doesn’t have an official release date just yet. Keep checking back with SuperParent, as we’ll make sure to bring you more details about the game as they’re revealed.

Are you looking forward to playing Teenage Mutant Ninja Turtles: Shredder’s Revenge? Let us know on Twitter at @superparenthq.