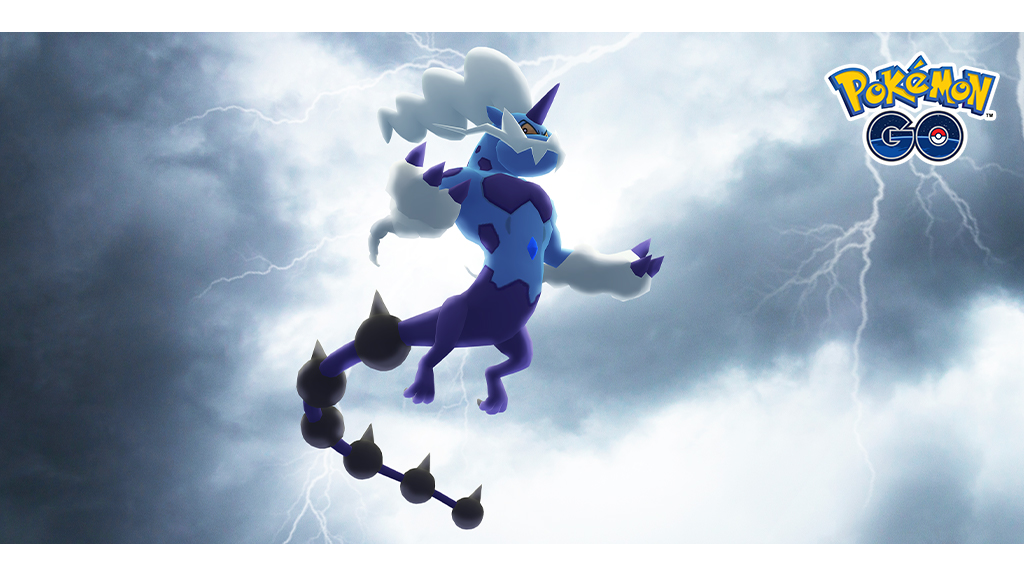 Trainers, a new kind of event is kicking off this month in Pokemon Go!

Tynamo is an Electric-type Pokemon from the fifth generation of the Pokemon universe. It has two evolutions: Eelektrik and Eelektross.

Tynamo, Pichu, Elekid, Electrike, Shinx, Joltik, and Stunfisk will have the chance to hatch from 5 km Eggs that are collected during this event, and players will also be able to complete a series of Timed Research tasks that focus on Electric-type Pokemon.

Elsewhere, players will be able to take on a number of Electric-type Pokemon in Raids during this Charge Up event. Here’s the breakdown:

This will be the first time Therian Forme Thundurus and Mega Manectric will be available to collect in Pokemon Go.

This event will also feature event-exclusive Field Research tasks that players can complete to earn rewards such as Poke Balls, Ampharos Mega Energy, Manectric Mega Energy, and encounters with Electric-type Pokemon, among others.

Finally, when players open Gifts during this event, there will be a greater chance for those gifts to contain Evolution items (that is, the items that are required to evolve certain Pokemon).

Are you looking forward to the Charge Up event in Pokemon Go? Let us know on Twitter at @superparenthq.