Overwatch is Available to Play for Free on PC This Weekend 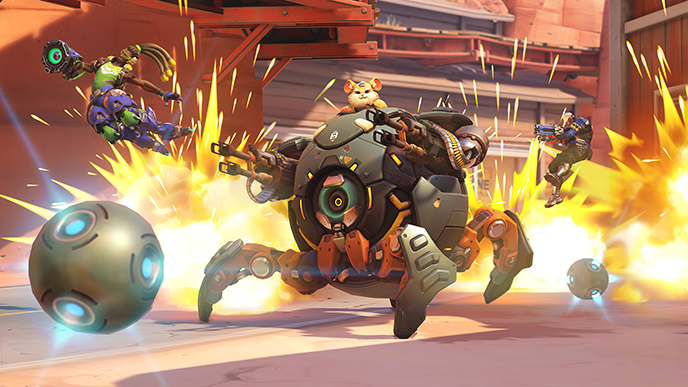 If your teens are interested in Overwatch, but you’re hesitant to spend $40 to buy them the full game, let them know the multiplayer hero shooter is available to play for free this weekend on PC.

The free weekend event runs from July 26 at 2 p.m. ET to July 31 at 2:59 a.m. ET. As US Gamer reported, during this time, players will be able to battle in the game’s standard modes (like Quick Play and Arcade) using all of the game’s heroes. This includes the game’s newest playable character, an adorable hamster named Wrecking Ball, who debuted in the game earlier this month.

Overwatch is a popular game with teens and adults, but its online nature leaves players open to encounter foul language and other inappropriate behavior through voice chat. The game’s developer, Blizzard, recently launched an “Endorsements” feature in the game, which lets players “endorse” other players for their sportsmanship, or for being a good teammate or shot caller.

As IGN reported, players receive an experience point boost when they earn an endorsement, so they have more incentive to play nice (even if they’re faking it).