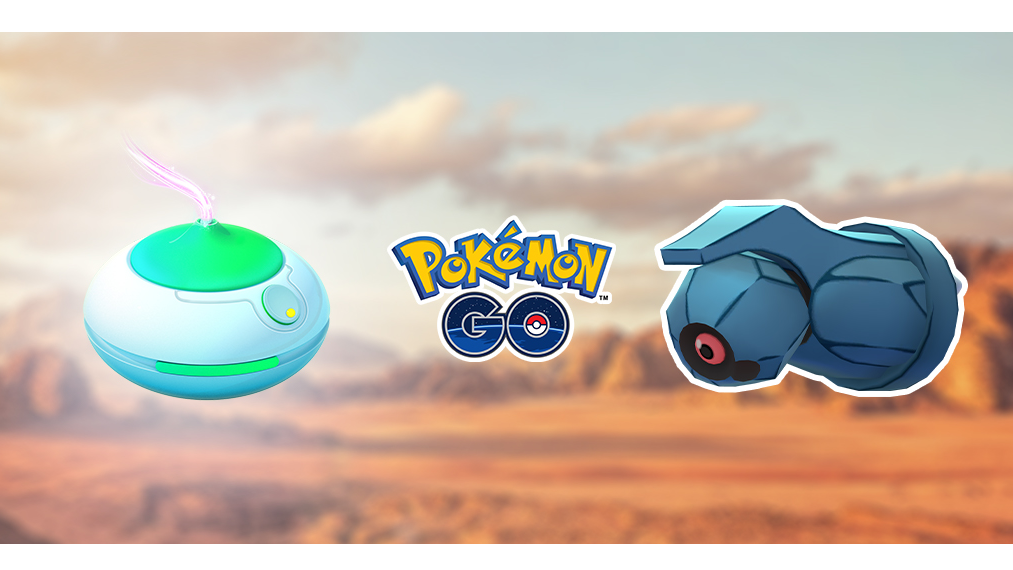 Trainers, a new Incense Day event is coming soon to Pokemon Go, which will give players the chance to stock up on Beldum Candy and unlock a battle move that was previously exclusive to a Community Day event.

Beldum Incense Day will take place on March 14 from 11 a.m. to 5 p.m. local time. During this event, Beldum will be attracted to Incense, and you may encounter Shiny Beldum.

During this Beldum Incense Day event, a variety of Steel- and Psychic-type Pokemon will be attracted to Incense during specific hours throughout the day. Here’s the schedule:

During the Psychic-type Pokemon hours, Pokemon such as Natu, Girafarig, Meditite, and Baltoy will be attracted to Incense, and you may also encounter Munna. Then, during Steel-type Pokemon hours, pocket monsters like Alolan Diglett, Magnemite, Aron, and Bronzor will be attracted to Incense, and there will also be the chance for Shieldon to appear. Again, since Beldum is both a Steel- and Psychic-type Pokemon, it will have the chance to appear during every hour of this event.

Are you excited about Beldum Incense Day in Pokemon Go? Let us know on Twitter at @superparenthq.