Pokemon Go: The Pokemon TCG Is Getting a Professor Willow Card 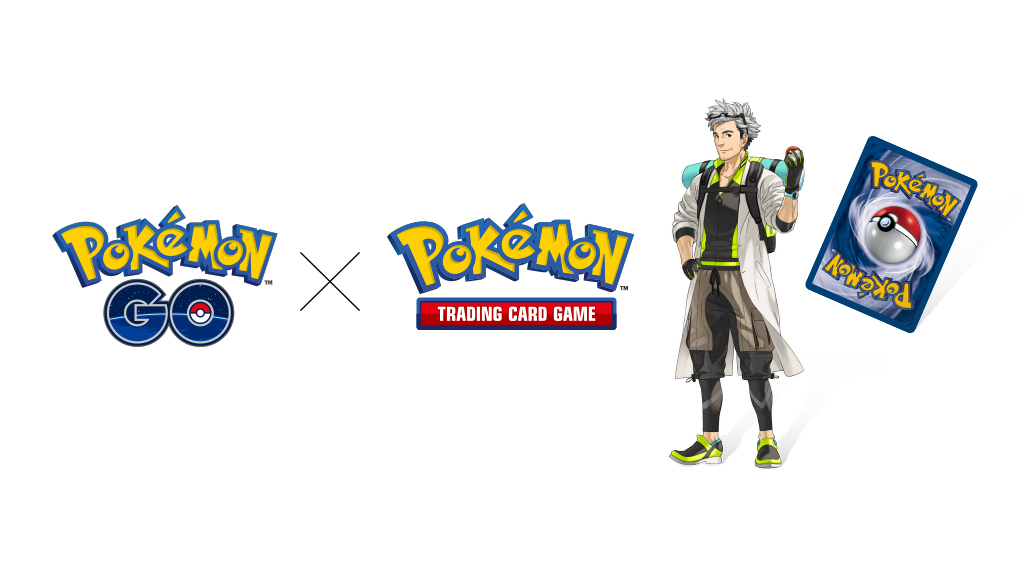 Later this year, the worlds of Pokemon Go and the Pokemon Trading Card Game (TCG) will collide when a card featuring Professor Willow is added to the Pokemon TCG.

Professor Willow is one of the main characters in Pokemon Go. He teaches players about the in-game world and guides them through many of the game’s Special Research storylines.

The Professor Willow Pokemon TCG card will be available sometime this summer. As of this writing, Niantic, the developer of Pokemon Go, hasn’t revealed any details about the card or how players will be able to get one. In a news post, Niantic said more information about the card will be revealed in May.

In addition, Niantic said this is only “part 1” of this collaboration between Pokemon Go and the Pokemon Trading Card Game, so players have more to look forward to in the future.

Keep checking back with SuperParent, as we’ll make sure to bring you more details about the Professor Willow card and any future announcements as they’re revealed.

Are you excited about this collaboration between the Pokemon TCG and Pokemon Go? Let us know on Twitter at @superparenthq.