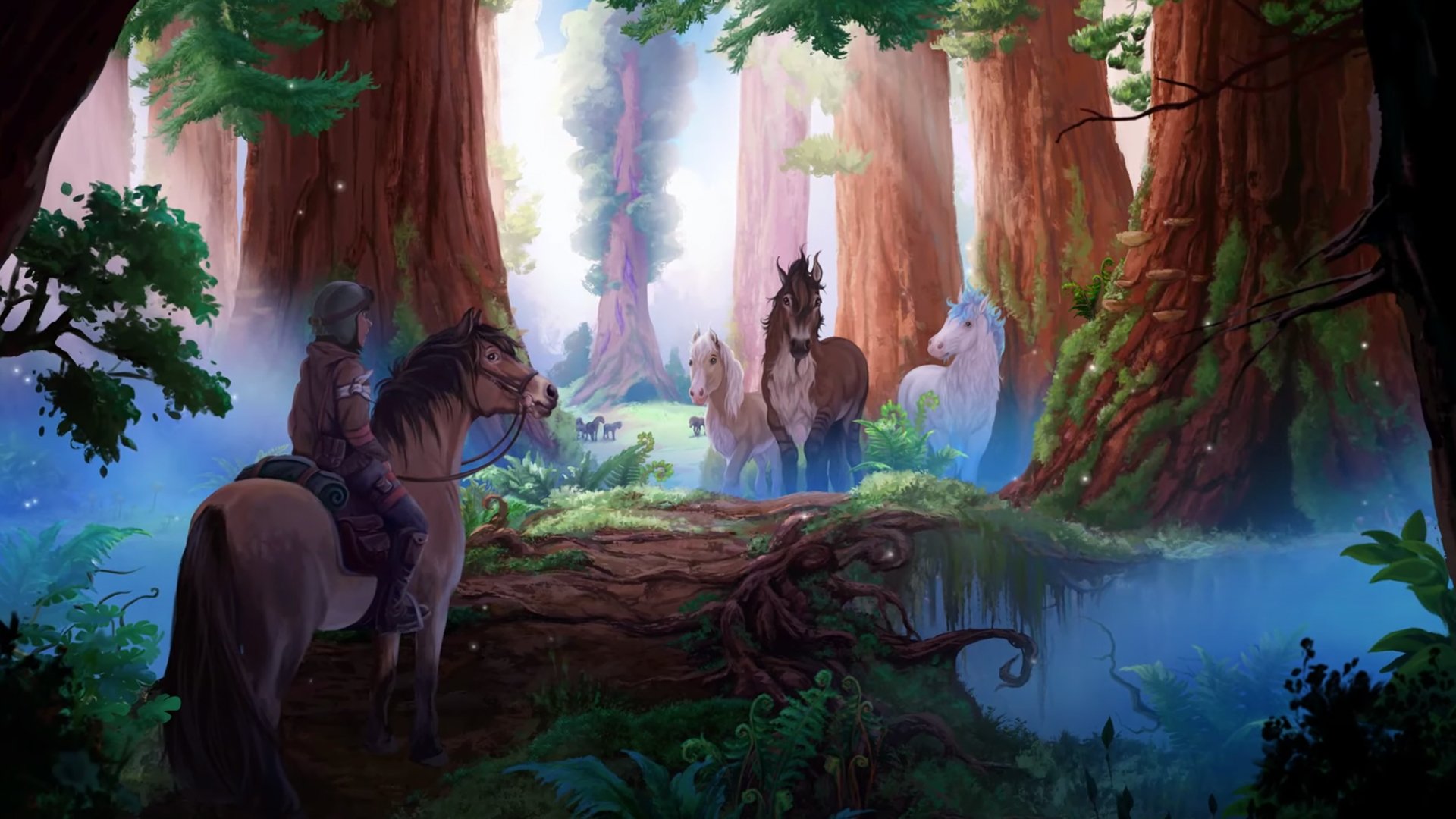 Star Stable Online, a horse-themed online game for tweens/teens, has been updated with its first new in-game land in three years: Wildwoods.

Wildwoods is a magical area that contains a town created for and by horses. In Wildwoods, players will be able to meet three new types of wild horse breeds -- the Warriors, Botanists, and Mystics -- as well as complete new story quests and more.

As part of the launch of this new land, Star Stable Entertainment, the company behind Star Stable Online, has released a 5-hour ASMR video containing a variety of sounds and artwork from the Wildwoods expansion.

Star Stable Entertainment said new Wildwoods content will be released each week until the end of March.

Star Stable Online is available on PC and Mac. While the game requires a premium subscription (starting at $8.49 per month), players can try the game for free until they reach Level 5.