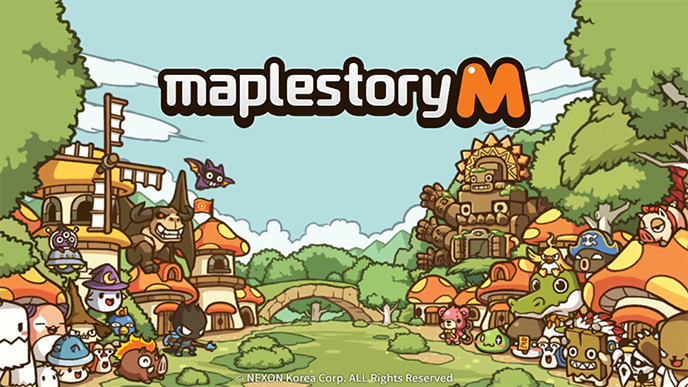 The original MapleStory from 2005 was a browser game that took players to a magical land of heroes, and challenged them to stop an evil mage from taking over the world. Now, the side-scrolling multiplayer role-playing game is back for a new generation of players in the form of a free-to-play mobile game called MapleStory M.

MapleStory M lets players create and customize a hero by choosing from five different classes -- warrior, archer, explorer, magician, and pirate -- to suit their play style. From there, players can complete quests, defeat enemies, and collect gear as they explore an adorable cartoon world. The game is rated E10+ on Android and 9+ on iOS, so it’s not appropriate for younger kids.

Check out the first 18 minutes of MapleStory M in our SuperParent First Look below to see if this game is something your kids would enjoy.