Animal Crossing New Horizons: How to Use Super Mario Pipes to Fast Travel 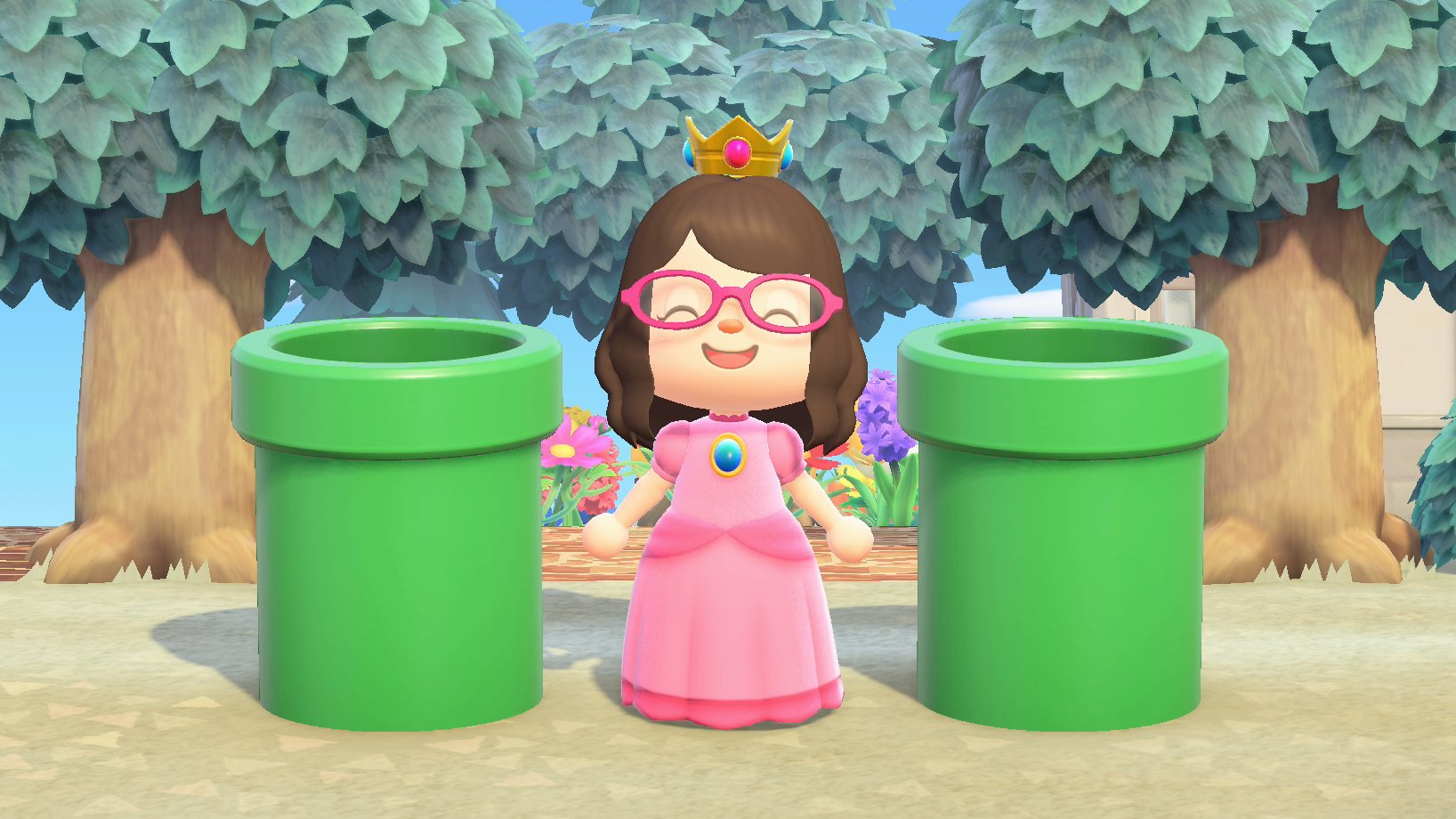 As part of Nintendo’s celebration of the 35th anniversary of the Super Mario franchise, a ton of Super Mario-themed items have been released in Animal Crossing: New Horizons.

In addition to new costumes and decorations, players can now purchase green Pipes that resemble the warp pipes Mario and his friends use in many Super Mario video games. These Pipes are available in the Nook Shopping catalog for 5,000 Bells each. (Check out our guide to learn how to purchase these Super Mario-themed items.)

While you can use these Pipes as regular decorations, they’re also functional, and you can use them to quickly warp from one spot on your island to another (Pipes can be placed both outdoors and inside your home). For instance, you can place one next to your favorite fishing spot and another next to Nook’s Cranny so you can quickly sell your fish when your inventory is full. (That’s just one example, but the possibilities are endless.)

Check out our video below to see how Pipes work in action. First, you’ll see what happens when there are only two Pipes on your island. Then, we add a third to show you the random element.

According to Animal Crossing World, there doesn’t appear to be a limit to the number of Pipes you can place around your island. Just keep in mind that as you add more Pipes, you’re giving the game extra places to possibly send you. If you want to know exactly where you’ll end up each time, you’ll need to stick to just two Pipes.

Finally, here's one more thing to know about these Pipes: If you want to use Pipes to quickly move around your island, but the Pipes "don't match the look" of your island, you have the option to "hide" them behind items and buildings. So long as you remember where you put the Pipes, and you can reach them with your character, they don't have to be visible to anyone else.