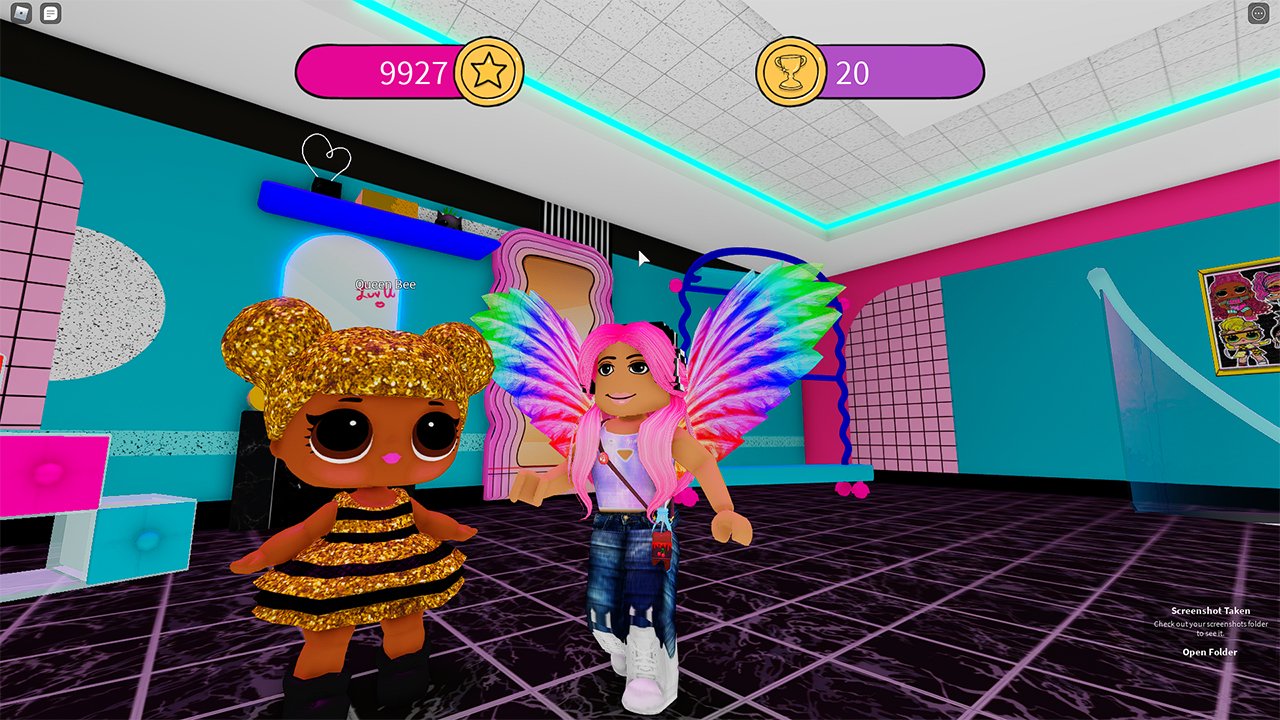 The worlds of LOL Surprise and Roblox are about to collide, as an official LOL Surprise game is being developed for the Roblox platform.

LOL Surprise Official Party will launch on Roblox’s social gaming platform on April 2. The world will feature LOL Surprise doll characters, and it will allow players to mix and match outfits, participate in dance offs, earn unlockable rewards, and more.

Ahead of the launch of LOL Surprise Official Party, fans can sign up for a chance to test the game with a group of gaming influencers like Megan Plays, Daddy Daughter Gaming, and KrystinPlays, among others.

Fans who want to test the game will need to sign up for the Rukkaz gaming app, which is currently only available on iOS devices. According to the Rukkaz website, the Rukkaz app allows users to watch gaming videos and “join creator squads” that allow them to “access virtual worlds together.” The Rukkaz application has an age rating of 9+ on the App Store.

Once they sign up for Rukkaz, fans will need to leave a comment on a registration video that’s been shared by one of the participating gaming creators. They’ll receive a notification if they’re chosen to play the game.

Is anyone in your family excited to play the new LOL Surprise game on Roblox? Let us know on Twitter at @superparenthq.