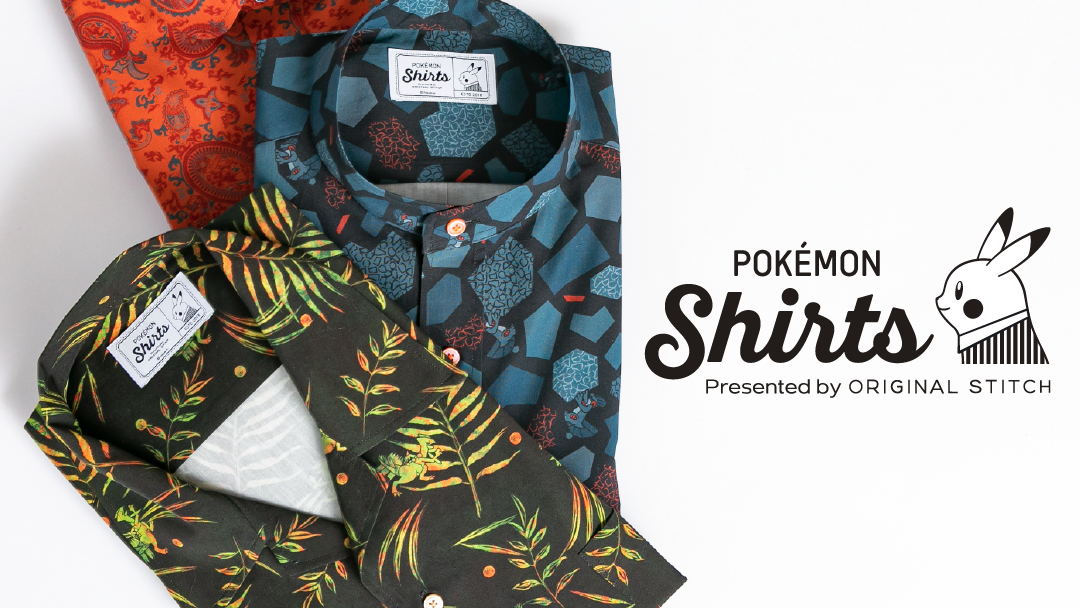 Pokemon Day is February 27, and to celebrate, clothing company Original Stitch launched a new line of patterns for its Pokemon Shirts clothing line. These patterns are inspired by pocket monsters from the Hoenn region of the Pokemon universe.

The Hoenn region was featured in Pokemon Ruby and Pokemon Sapphire, which were released on Game Boy Advance in 2003 in North America.

As of this writing, there are 34 new patterns to choose from, inspired by Pokemon such as Treecko, Grovyle, and Sceptile, along with other pocket monsters that players may encounter early on in their journey through Ruby and/or Sapphire. Each pattern features a single Pokemon species, so fans can purchase clothing and accessories inspired by their favorite pocket monsters.

Additional patterns inspired by the Hoenn region will be released in waves throughout 2021, with these waves being split into three themes: Ground (End of April), Ocean (Beginning of July), and Sky (Beginning of September).

These new patterns can be used to create Pokemon Shirts, fashion masks, and bandanas. Masks and bandanas are available for $18 each, while shirts are $100 for adults and $85 for kids.

Head over to the Pokemon Shirts website to see all of the new (and existing) patterns that are available to choose from.