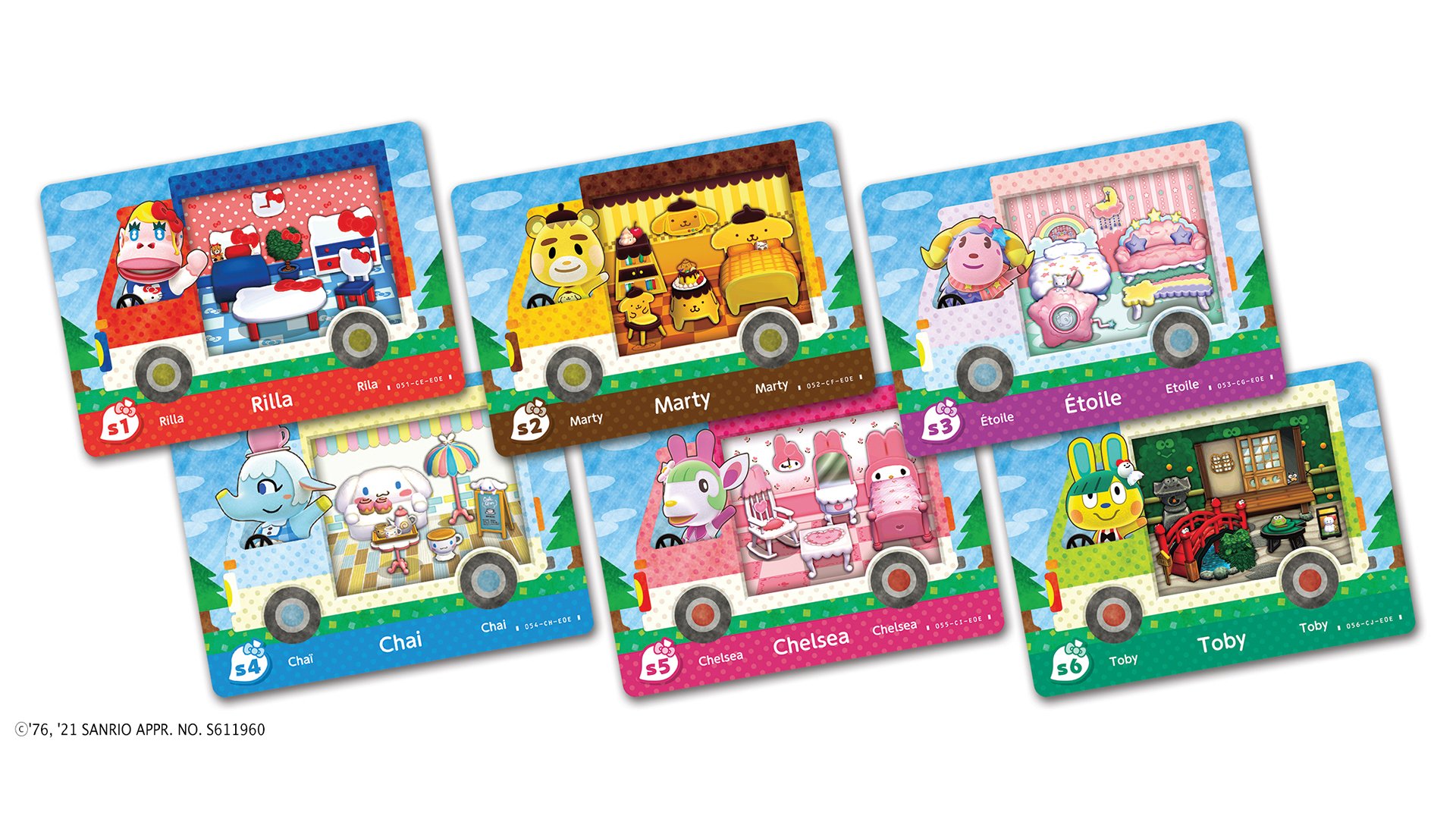 There are six cards in the Sanrio Collaboration Pack, with each one being inspired by a different Sanrio character: Hello Kitty, Pompompurin, Little Twin Stars, Cinnamoroll, My Melody, and Keroppi.

Each Sanrio character / amiibo card is also associated with one of six villagers that players can invite to live on their islands. Here’s the breakdown:

Each of these villagers will have decorations and items in their homes that are inspired by their associated character. You can see previews of these characters and their homes in the video embedded above.

The Sanrio Collaboration Pack of amiibo cards will be released on March 26 for $5.99, and it will only be available at Target. The pack will contain all six cards in the series, meaning players won’t have to purchase multiple packs to collect every card.

Are you excited about this Sanrio cross promotion that’s coming to Animal Crossing: New Horizons? Let us know on Twitter at @superparenthq.