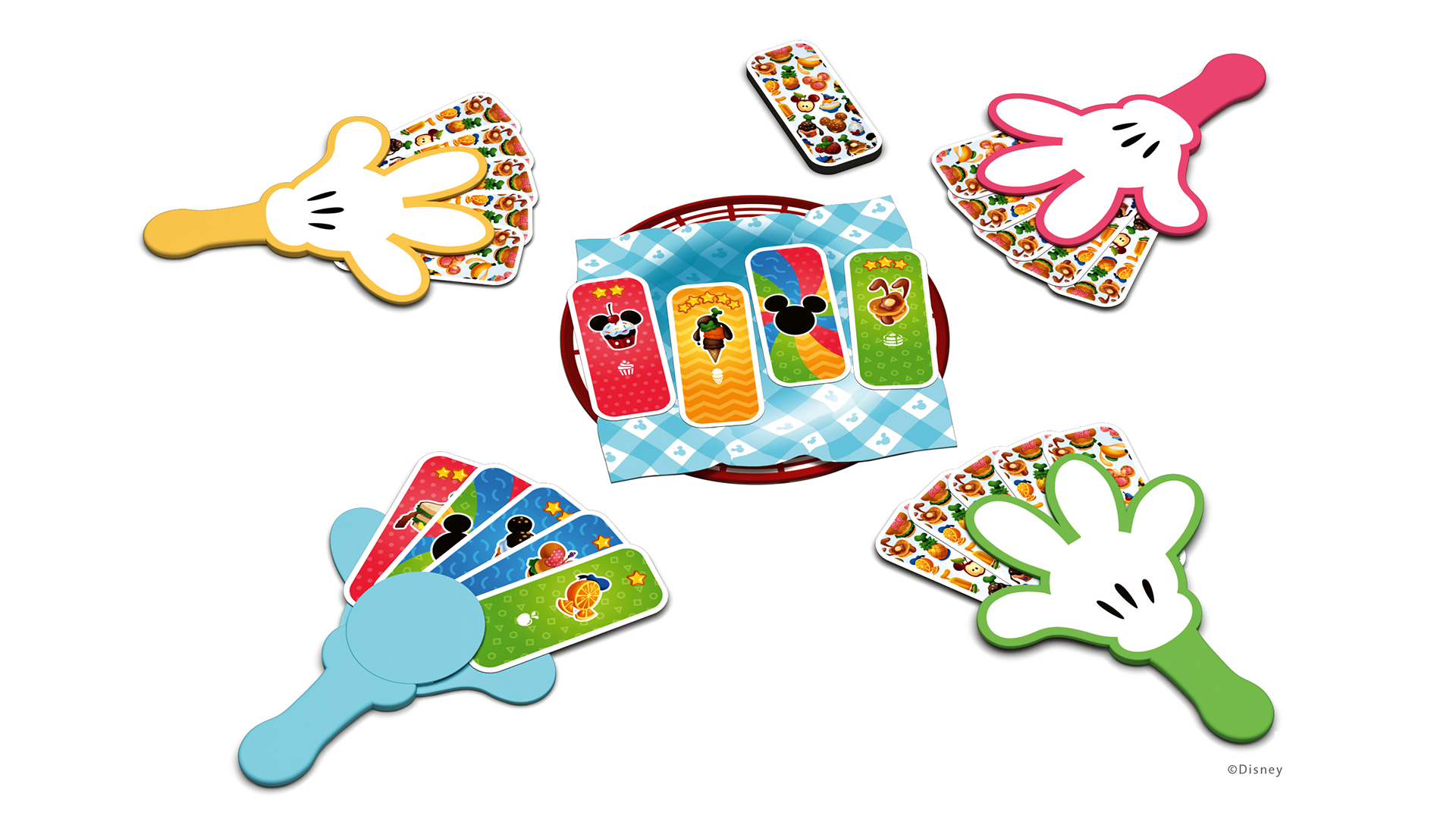 Ravensburger, the puzzle, tabletop game, and toy company behind products like Pusheen Purrfect Pick and GraviTrax, revealed some of the new tabletop games it will release throughout 2021.

This card game for 2-6 players ages 8 and up will challenge players to collect Taco Bell food items (like tacos and Freezes) to feed their “Crew.” When players “satisfy [their] Crews’ specific cravings,” they’ll receive a crave chip. When all of the crave chips have been collected, the player with the most points wins.

The Taco Bell Party Pack Card Game will be released this June for $16.99.

Alien: Fate of the Nostromo

Inspired by the Alien film franchise, this cooperative strategy game will challenge players to work together to complete one of five missions while watching out for the alien on the ship. In addition to multiplayer gameplay for 2-5 people, Alien: Fate of the Nostromo will support single-player gameplay for one person. Players will also be able to add Science Officer Ash to the game to make it more challenging.

This cooperative strategy game for 2-5 players is inspired by Disney’s Gargoyles cartoon series that aired in the 1990s. The game will allow players to become the Gargoyles or detective Elisa Maza, and work together to complete four different scenarios.

Disney Gargoyles: Awakening has an age rating of 10+. The game will be available this August for $34.99.

This newest installment in the Eye Found It franchise will challenge players to be the first player to get rid of all of their cards by searching for hidden objects in Marvel-themed artwork. Marvel Eye Found It is for two or more players aged 3+. The game will be released in August for $5.99.

In this preschool game, Mickey Mouse and other Disney characters have ordered lunch from a food truck, but their order was mixed up. Players will need to sort items by matching colors, food items, characters, and more. The game will include four card holders shaped like Mickey’s gloves, which will help littles hold onto their cards (you can see the game's components at the top of this post).

Mickey and Friends Magical Treats will support 2-4 players aged 3+. The game will be available in August for $19.99.