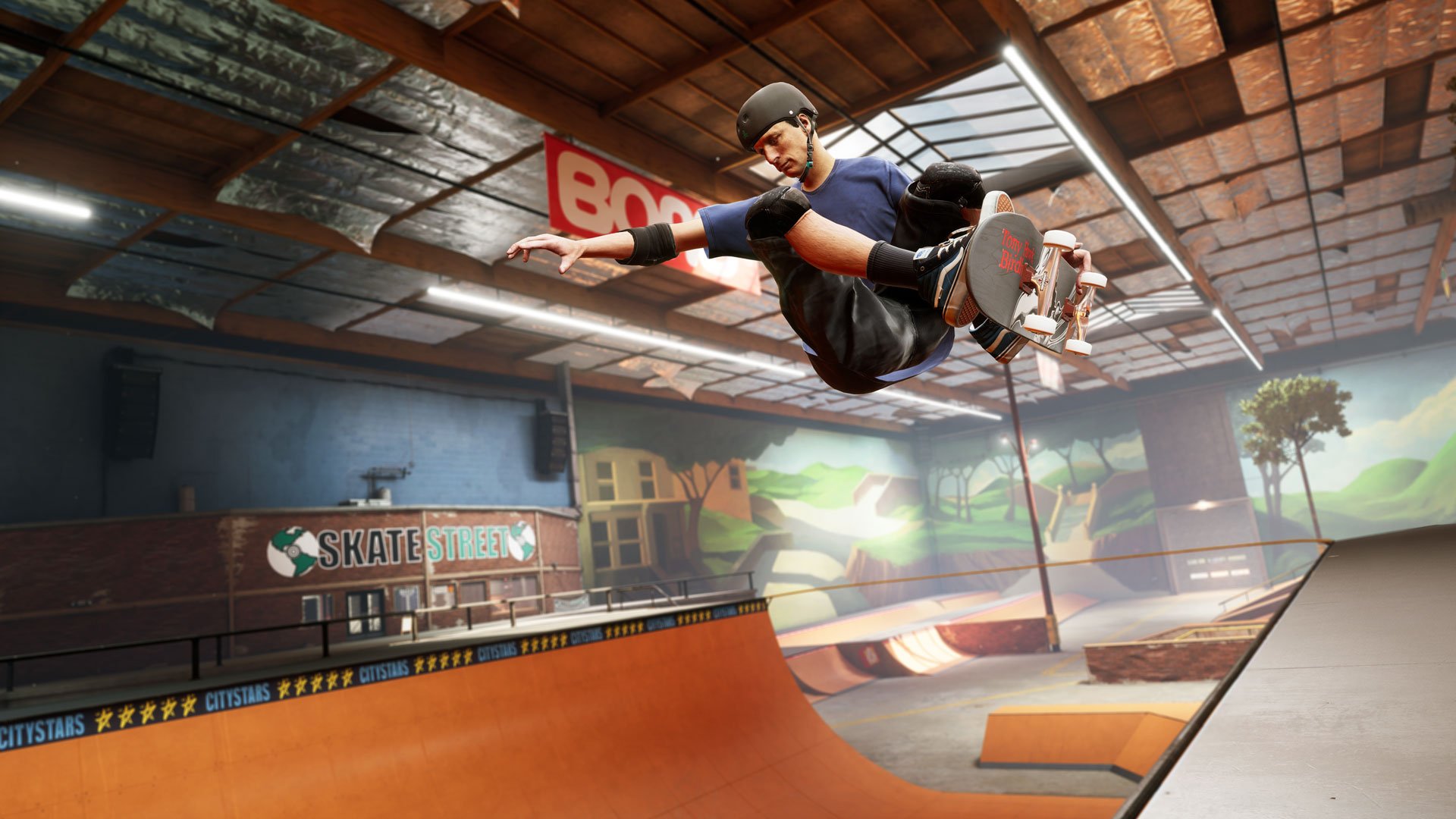 On Tuesday, Activision announced the game will soon be released on new platforms.

Specifically, Tony Hawk’s Pro Skater 1+2 is coming to PlayStation 5 and Xbox Series X/S on March 26. The game will also be released on Switch sometime in 2021.

Players who already own Tony Hawk’s Pro Skater 1+2 digitally on PS4 or Xbox One will have the option to upgrade to the “Cross-Gen Deluxe Bundle” on PS5 or Xbox Series X/S for $10. This bundle comes with some extra in-game content: A skater (The Ripper), retro items for the Create-A-Skater mode, and retro skins for Tony Hawk, Steve Caballero, and Rodney Mullen.

Players who already own the Digital Deluxe Edition of the game on PS4 and Xbox One will be able to download the next-gen upgrade for PS5 or Xbox Series X/S at no additional cost.

Tony Hawk’s Pro Skater 1+2 is rated T for Teen by the ESRB.