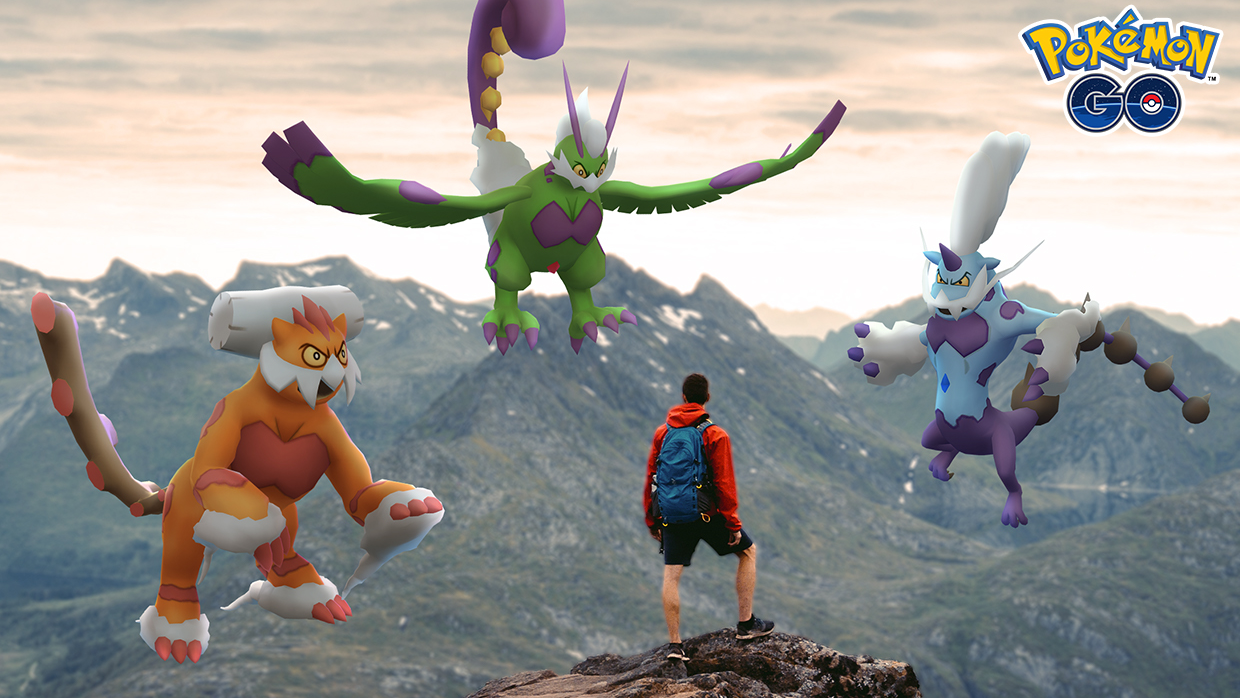 Pokemon Go debuted its major “Seasons” feature in December of 2020. This feature causes the game to be updated in a variety of ways every three months.

The first in-game Season was called the Season of Celebration. It focused on a series of region-themed events that celebrated the different regions of the Pokemon universe (like the Kanto, Johto, and Hoenn regions).

The Season of Celebration will end on March 1 at 8 a.m. local time. At that point, the next in-game Season will begin, bringing with it a series of gameplay changes and updates.

In a news post, Niantic, the developer of Pokemon Go, offered a preview of some of the features and changes that will be included in the Season of Legends:

-- Additional Legendary Pokemon will make their in-game debut during the Season of Legends.

-- Different Pokemon will begin appearing in Mega Raids on March 1.

-- Throughout the Season, new Mega-Evolved Pokemon will be added to the game.

-- Players in the Southern Hemisphere will be able to encounter Pokemon like Mankey, Yanma, Buizel, Woobat, Snivy, Tepig, Oshawott, and Autumn Form Deerling. Pineco, Bagon, and Ferroseed will also have the chance to appear, though they will be rare.

-- Near the beginning of the Season of Legends, a new line of Special Research tasks will be released that allows players to earn Tornadus, Thundurus, and Landorus Candy, among other rewards.

-- Players will earn more experience points than normal for completing Tier-5 Raids throughout the Season of Legends.

-- Free Remote Raid Passes will be given away in the in-game item shop at various points during the Season.

Niantic will reveal more information about the Season of Legends in the coming days. Keep checking back with SuperParent, as we’ll bring you more details about the Season as they’re revealed.

Are you excited about the Season of Legends in Pokemon Go? Let us know on Twitter at @superparenthq.