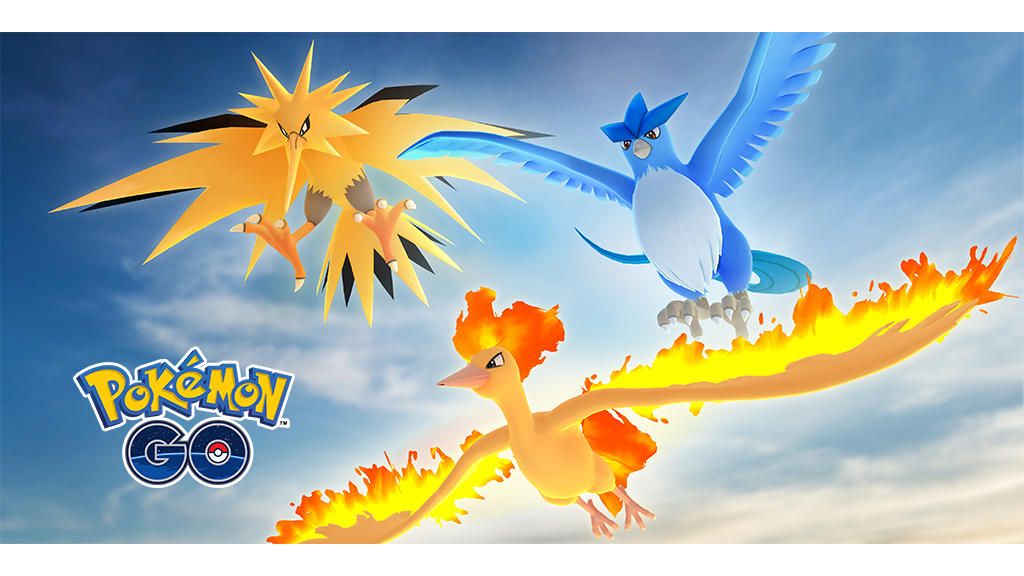 Update (02/23/2021): If you didn't battle and capture Farfetch'd, Tauros, Kangaskhan, and/or Mr. Mime during the Pokemon Go Tour: Kanto event on February 20, Niantic (the developer of Pokemon Go) announced on Twitter that these regional Pokemon are now appearing in Raids in their respective regions. This means players in those regions can invite players from other areas to join them in Raids, giving those players another chance to capture these Pokemon and complete the Raid Collection Challenge. These regional Pokemon will appear in Raids until March 1 at 8 a.m. local time.

Trainers, it’s finally time for the Pokemon Go Tour: Kanto event to begin in Pokemon Go! This event will run from 9 a.m. local time to 9 p.m. local time on February 20. It will allow players around the world to encounter Pokemon from the Kanto region of the Pokemon universe in the wild, in Raids, and more.

One of these challenges is called the Raid Collection Challenge. Here’s everything you need to know about completing it!

As you might have guessed from the name of this Collection Challenge, all of these Pokemon can be found in Raids. For instance, Articuno, Zapdos, Moltres, and Mewtwo can be found in Tier-5 (Legendary) Raids.

Remember, even if you already have these Pokemon in your collection, they won’t count toward this Collection Challenge. You must collect new versions of these Pokemon for your progress to count.

According to Serebii.net, when players collect all eight Pokemon, they’ll receive one Charged TM, one Fast TM, and an encounter with Snorlax.

Check out the rest of our guides to learn how to complete the other Pokemon Go Tour: Kanto Collection Challenges.