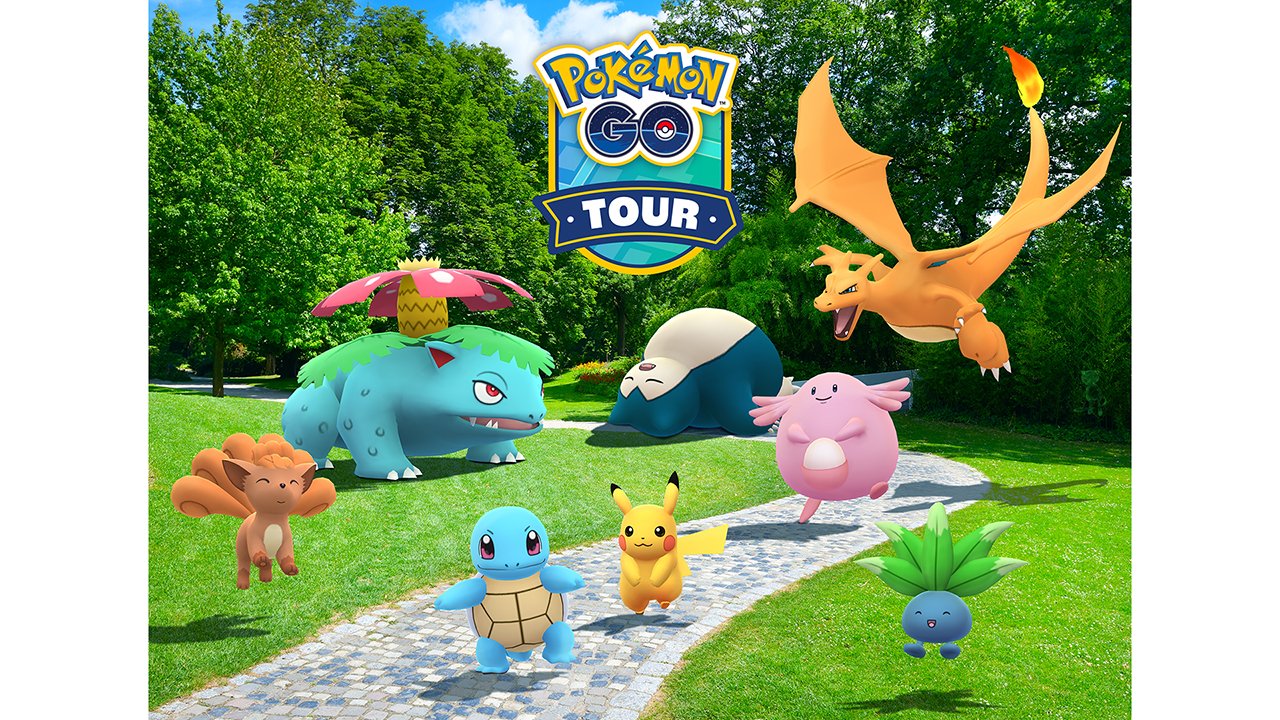 The Pokemon Go Tour: Kanto event has officially kicked off in certain areas around the world! On February 20 from 9 a.m. to 9 p.m. local time, this event will allow players to catch Pokemon from the Kanto region in the wild, battle Pokemon like Articuno and Zapdos in Raids, and more. (To learn more about this event, check out our previous coverage).

As part of the Pokemon Go Tour: Kanto event, players have the option to purchase a ticket to unlock extra content. For instance, ticket holders will be able to complete 10 different Collection Challenges from February 20 at 9 a.m. local time until February 28 at 7:59 p.m. local time. Five of these Challenges are inspired by the way players can collect the Pokemon required to complete them (like the Raid and Research challenges, for instance), while the other five are inspired by locations from the original Pokemon video games, like Pallet Town and Cerulean City.

Here’s everything you need to know about completing the Pewter City Collection Challenge in Pokemon Go!

According to Serebii.net, the Pewter City Collection Challenge asks players to collect 10 Pokemon:

On the game’s support website, Niantic, the developer of Pokemon Go, confirmed that all 10 of these Pokemon will have the chance to be attracted to Incense, and will appear in the wild during the two “Pewter City” hours during this event. These hours run from 10 a.m. to 11 a.m. local time, and from 3 p.m. to 4 p.m. local time.

Plus, during the last two hours of the Pokemon Go Tour: Kanto event (from 7 p.m. to 9 p.m. local time), Pokemon from all of the previous hourly blocks will appear in the wild, giving you another chance to collect any of these Pokemon that you still need.

According to Serebii.net, players will receive 151 Stardust, 20 Great Balls, and an encounter with Paras when they complete this Collection Challenge.

Check out our guides to learn more about completing the rest of the Collection Challenges during the Pokemon Go Tour: Kanto event.