Fall Guys: Ultimate Knockout Is Coming to Xbox Series X/S and Xbox One 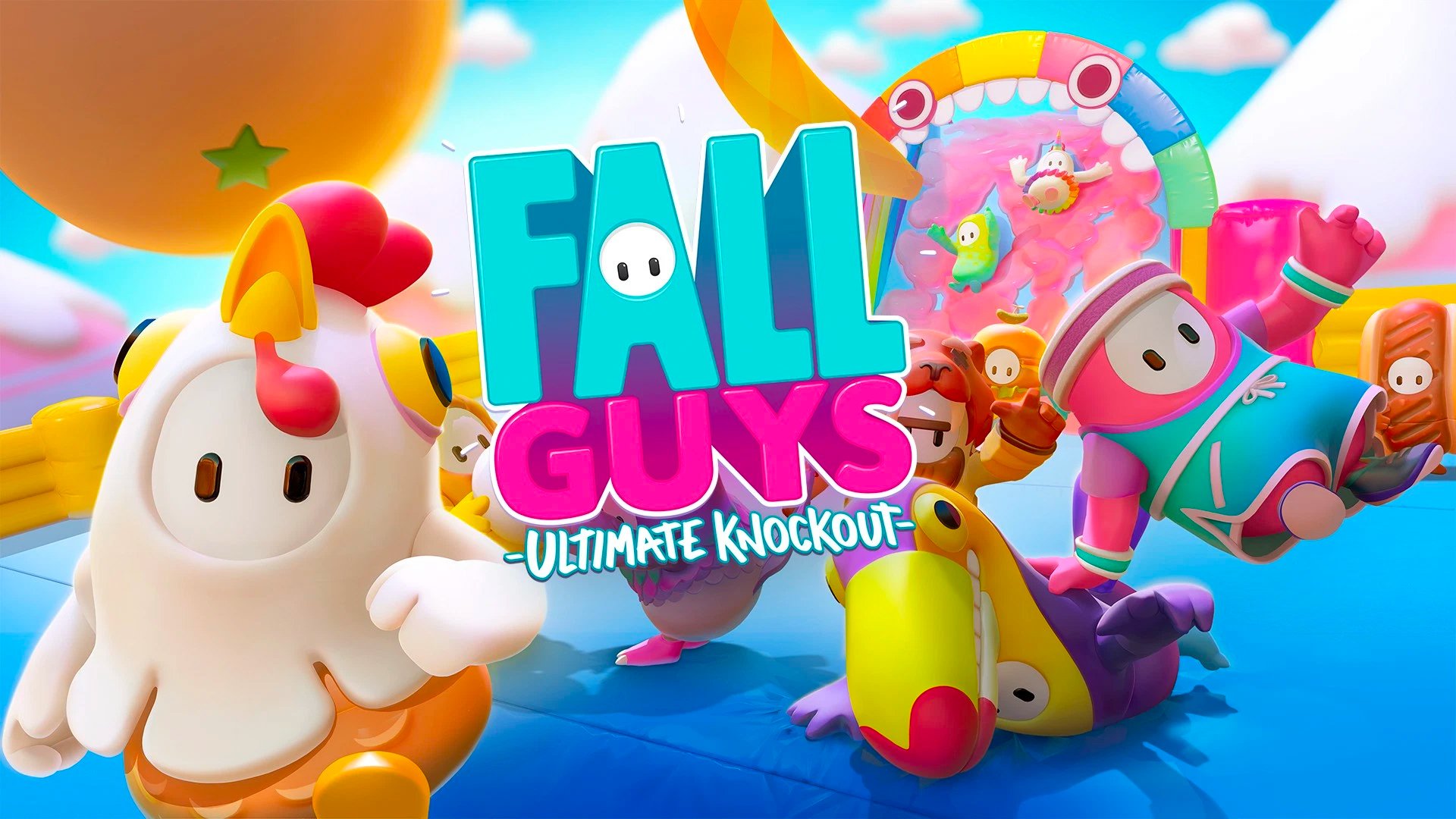 The colorful, kid-friendly battle royale game Fall Guys: Ultimate Knockout was originally released for PlayStation 4 and PC in 2020. Now, later this year, players on even more consoles will be able to join in on the chaotic fun.

On February 17, Nintendo revealed that Fall Guys: Ultimate Knockout will be released on Switch in summer 2021. Then, on February 18, Xbox and Mediatonic (the game’s developer) announced that Fall Guys is also coming to Xbox platforms.

Keep checking back with SuperParent, as we’ll make sure to bring you more information about the Switch and Xbox versions of Fall Guys as new details are revealed.

Is your family excited to play Fall Guys on these different platforms? Let us know on Twitter at @superparenthq.