The Legend of Zelda: Skyward Sword HD Will Make Its Way to Switch This Summer 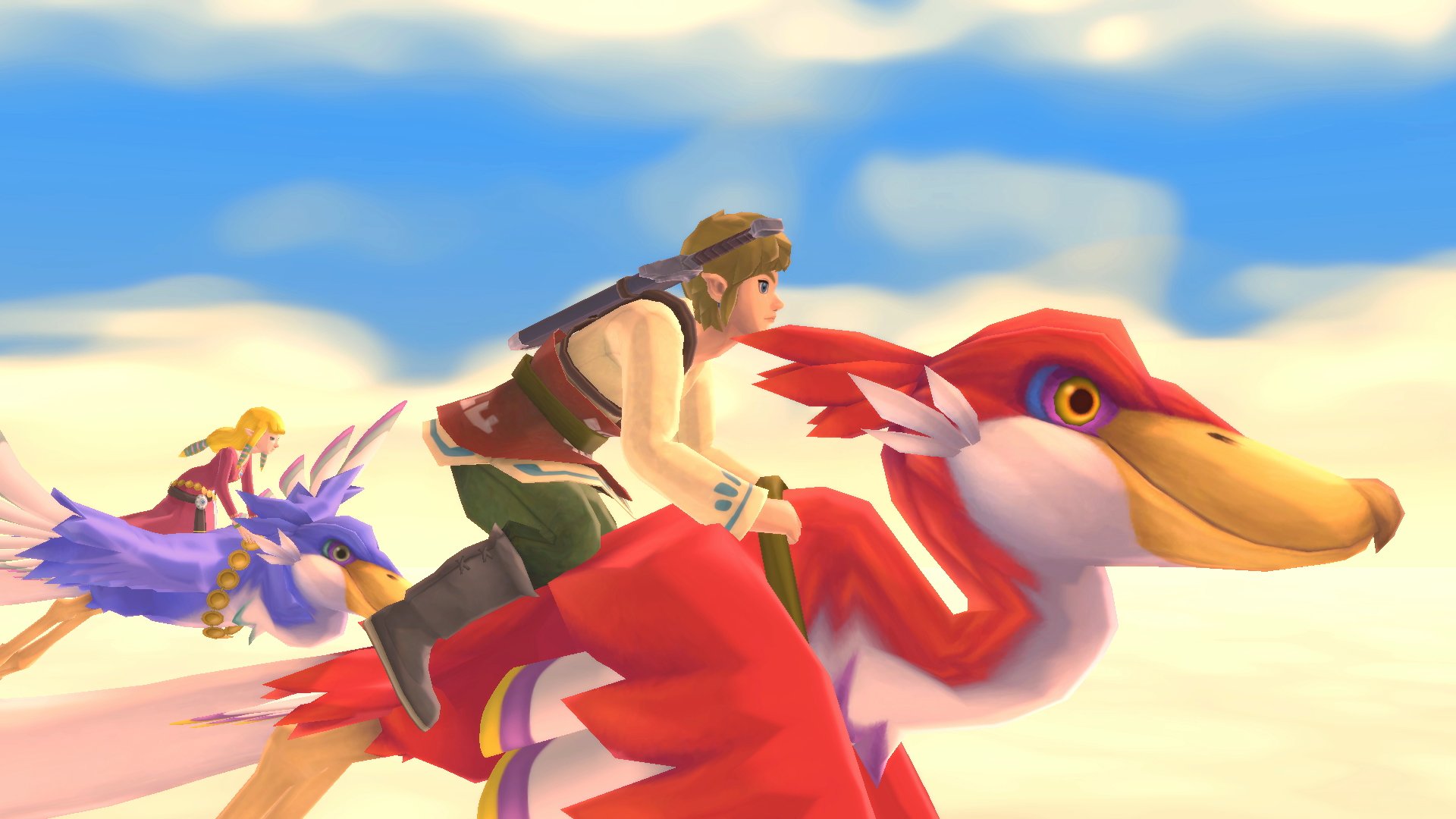 The Legend of Zelda: Skyward Sword was originally released on the Nintendo Wii in 2011. Now, the game is being updated and improved for a release on Nintendo Switch.

The Legend of Zelda: Skyward Sword features the earliest story in the franchise’s timeline. It follows Link on a grand quest to save Zelda, and it allows players to explore both floating islands and the ground down below.

The Wii release of Skyward Sword featured motion controls that asked players to swing the Wii MotionPlus controller as though it was a sword, and hold the Nunchuk as though it was a shield. For this Switch release, these motion controls will be supported by the Joy-Con. That is, players will be able to hold one Joy-Con in each hand, and then swing one Joy-Con like it’s a sword. As players swing the Joy-Con, Link will copy the direction of their swings.

In addition to these updated motion controls, Skyward Sword HD will also support button controls when players want to play the game in handheld mode, while using a Pro Controller, or while playing on a Nintendo Switch Lite. With these controls, they can move the right analog stick in different directions to swing Link’s sword.

Finally, this remastered version of Skyward Sword will feature updated graphics and an improved framerate of 60 frames per second.

The Legend of Zelda: Skyward Sword HD is now available to pre-order on the Nintendo eShop. The game is rated E10+ for Everyone 10+ by the ESRB.