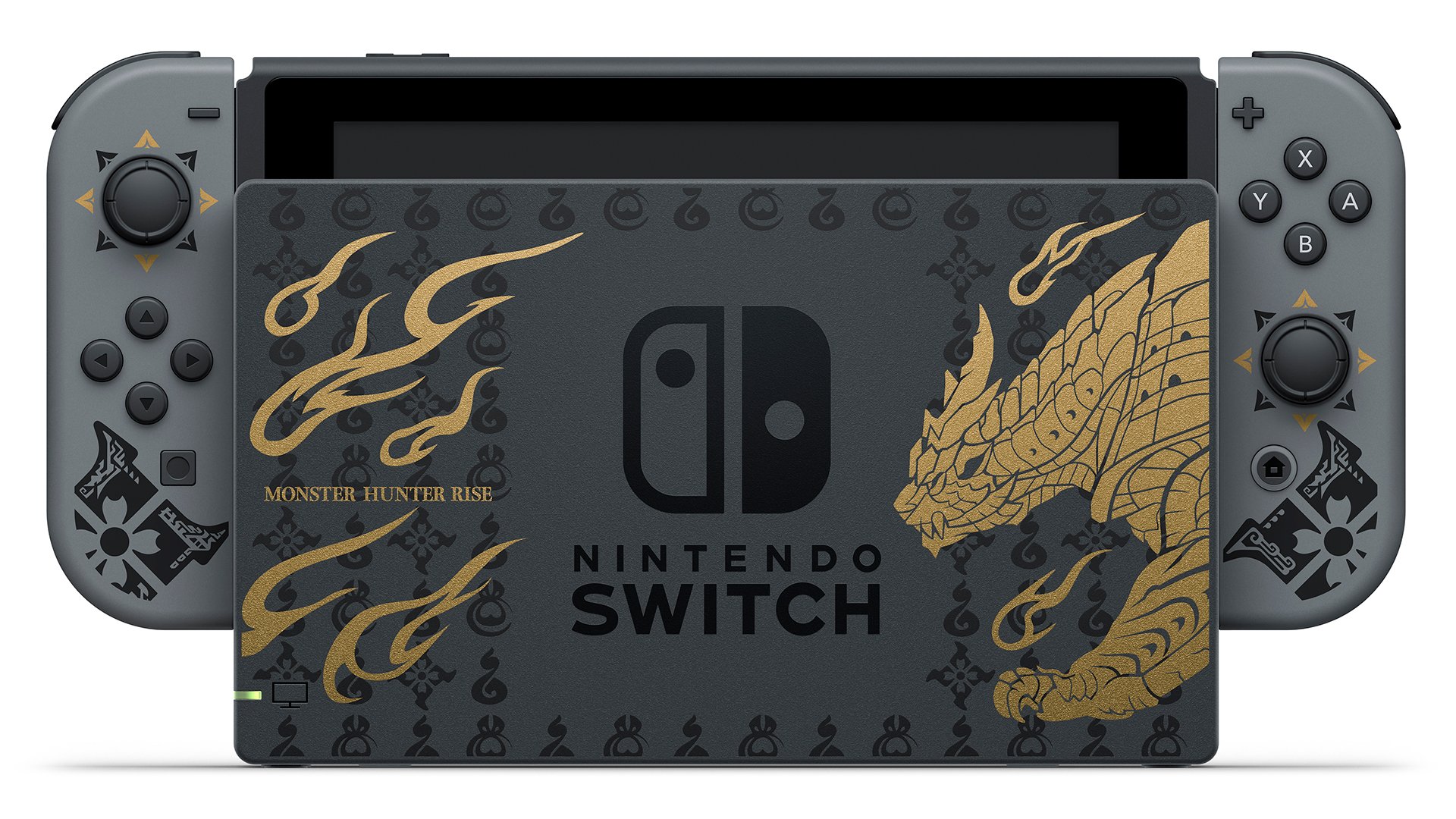 Since this Switch bundle includes a full game download, it’s more expensive than other Switch bundles. That is, instead of being $299.99, this Monster Hunter Rise console bundle will be priced at $369.99.

The console will be released on March 26, 2021, which is the same day the game releases on its own.

Finally, in addition to revealing this new Switch bundle, Nintendo also revealed a new Monster Hunter Rise Edition of the Nintendo Switch Pro Controller, which features a black and gold design. It will also be released on March 26. The Pro Controller will cost $74.99, which is $5 more than the price of the standard Pro Controller ($69.99).

Is your family looking forward to playing Monster Hunter Rise? Let us know on Twitter at @superparenthq.