Super Smash Bros. Ultimate Is Getting Pyra and Mythra From Xenoblade Chronicles 2 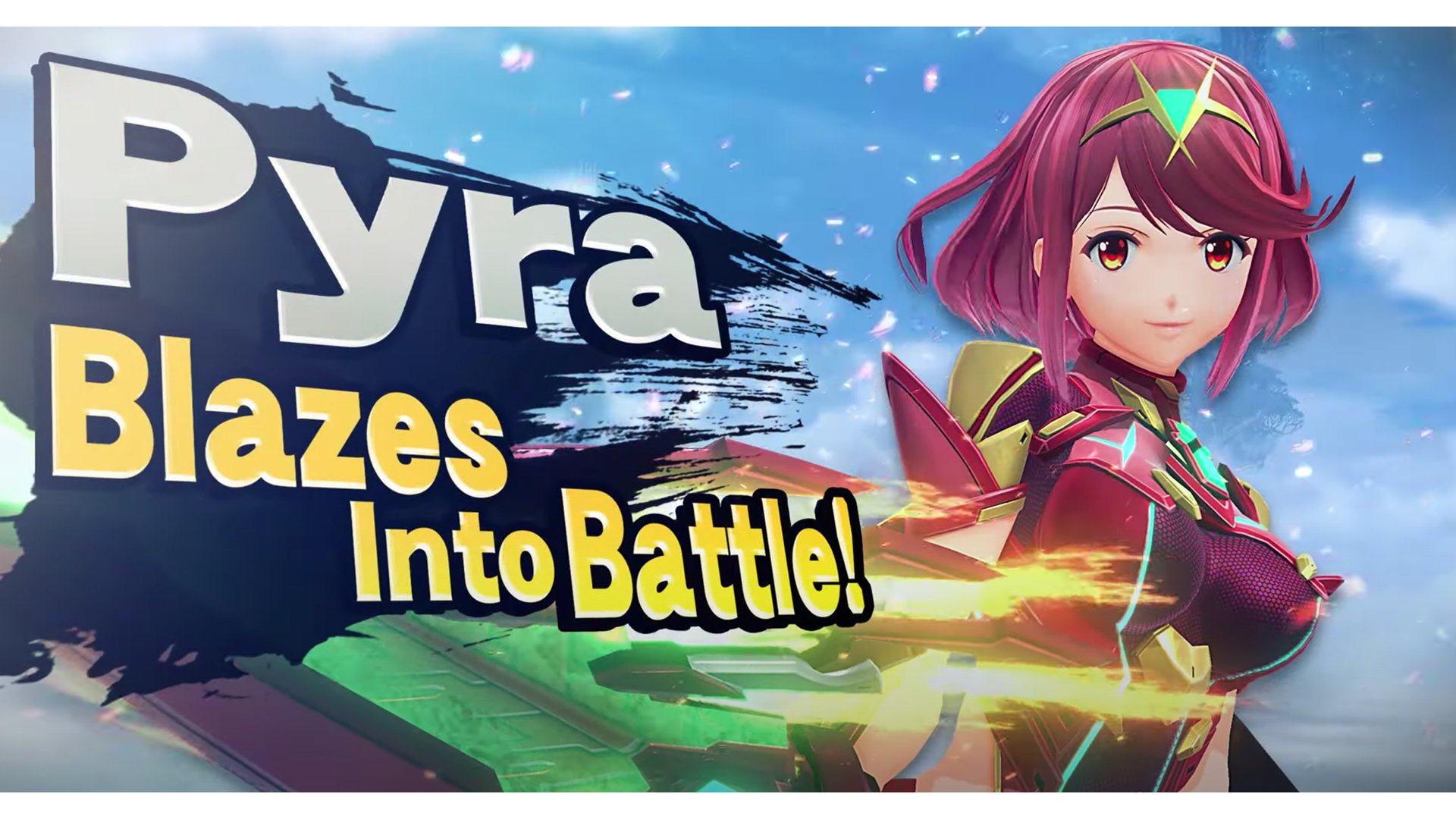 In a video presentation Wednesday, Nintendo revealed the next fighter coming to Super Smash Bros. Ultimate: Pyra and Mythra from Xenoblade Chronicles 2.

While Pyra and Mythra are technically two different people, they’re being combined into a single fighter in Smash.

The Pyra and Mythra fighter will be available to purchase on its own, and it will also be included in the Super Smash Bros. Ultimate Fighters Pass Vol. 2. This pass gives owners access to six fighters and their associated content for a single price ($29.99).

So far, the Fighters Pass Vol. 2 includes Min Min from Arms, Steve and Alex from Minecraft, and Sephiroth from the Final Fantasy series. Following the release of Pyra/Mythra, two more fighters will be added to the pass in the future, though they haven’t been revealed just yet.

Nintendo didn’t announce when Pyra and Mythra will be added to Super Smash Bros. Ultimate, so keep checking back with SuperParent, as we’ll bring you more information about the fighter and its release date as this information is revealed.

Are you excited about this new fighter that’s coming to Super Smash Bros. Ultimate? Let us know on Twitter at @superparenthq.

Pokemon Go: How to Get the Professor Willow Pokemon TCG Card