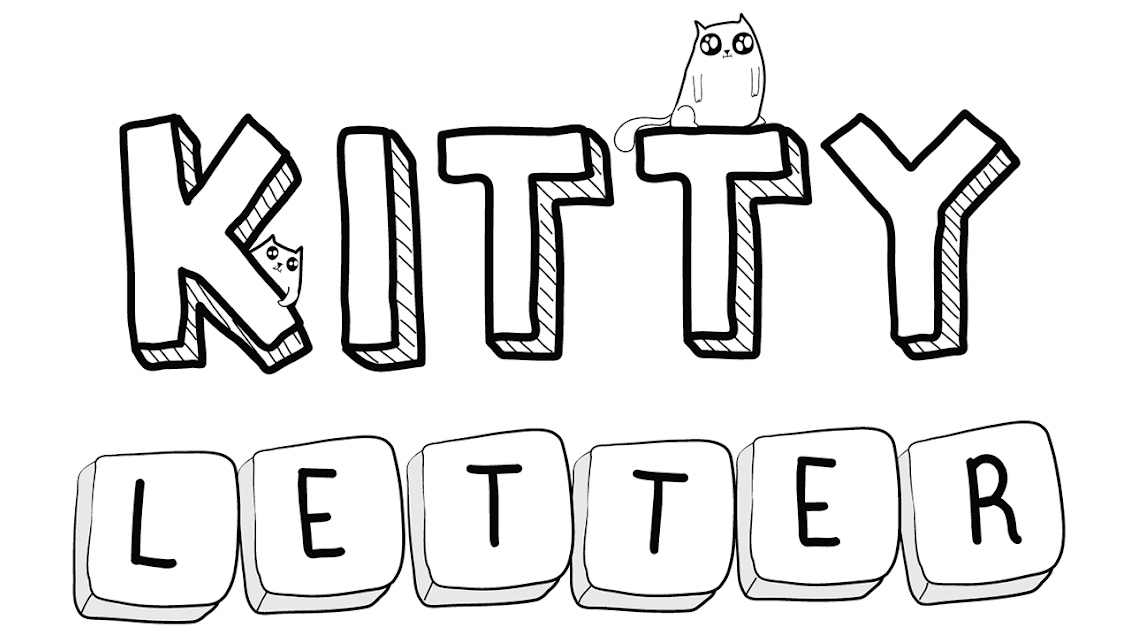 Kitty Letter is a free-to-play word game on mobile devices that challenges players to defend their home from exploding cats by creating words using random groups of letters. The game was released by the makers of the Exploding Kittens tabletop game, and it features a new playable comic created by Matthew Inman, who is otherwise known as The Oatmeal.

In the game’s story mode, players will compete against the computer, while the game’s multiplayer mode lets them compete against both friends and strangers. Finally, a separate single-player arcade mode challenges players to protect their home for as long as they can while competing against an invincible enemy.

Rather than using traditional weapons, players can attack their opponent by dragging their finger across letter tiles at the bottom of the screen to create words that are at least two letters long. Each time players create a word, they’ll spawn a group of cats that will automatically walk toward their neighbor's home and explode (there's no blood and gore to worry about).

The cats players create will walk across the screen in different spots, or “lanes,” with their position being determined by the first letter of the word the player created. Since the opponent will also create their own words and their own cats, players are encouraged to create words that start with lots of different letters to cover every lane with their own cats.

When both players create a word that starts with the same letter, the cats will meet in the middle of the battlefield and attack each other.

In addition, special power-ups may appear on the board, which players can collect by creating words that start with specific letters.

Finally, while Kitty Letter is free to download and play, it does contain optional ways to spend real money. Specifically, players can purchase new avatars for their in-game profile, as well as new looks for their cats and house.

Kitty Letter is available to download for free on iOS and Android devices. The game is rated 12+ on iOS and E10+ for Everyone 10+ on Android. These are different ratings (Apple’s 12+ is the equivalent of a T rating), and -- based on our experience with the game -- we believe the T rating is more appropriate. While Kitty Letter’s story isn’t “for adults only,” it does feature sarcasm, crude humor, and some sexual innuendo.

Check out 13 minutes of Kitty Letter gameplay in our video below.