Pokemon Go 2021 Kanto Celebration Event: Everything You Need to Know 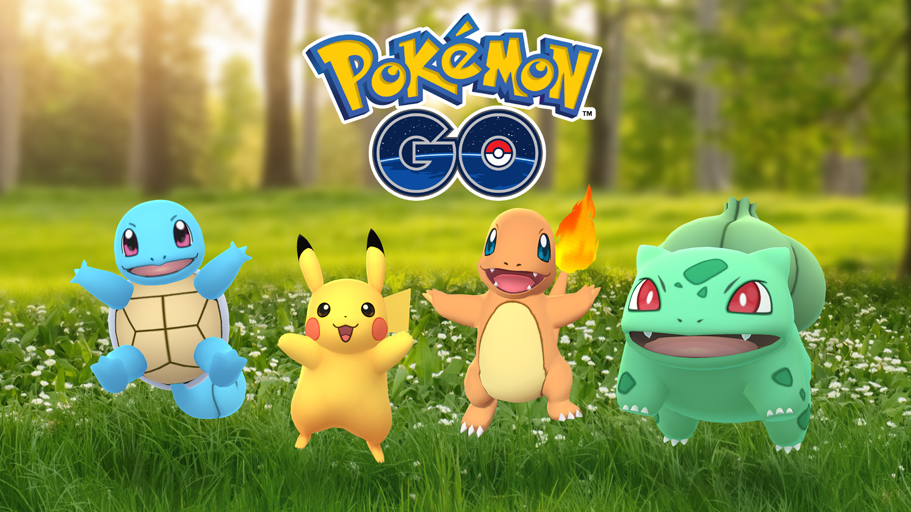 The Pokemon Go: Tour Kanto event will take place on February 20 from 9 a.m. to 9 p.m. local time. But Pokemon Go’s celebration of the Kanto universe won’t stop there, because a new Kanto Celebration event will kick off the next day!

During that time, Bulbasaur, Charmander, Squirtle, Weedle, Pikachu, Geodude, Clefairy, Psyduck, Slowpoke, Gastly, Voltorb, Magikarp, and more Pokemon from the Kanto region will appear more frequently than normal in the wild, and Caterpie, Pidgey, Spearow, Poliwag, Abra, Seel, Machop, Krabby, Exeggcute, Horsea, Goldeen, and others will be attracted to Incense.

Oddish, Bellsprout, Tangela, Dratini, Pichu, Elekid, Magby, and other Pokemon will have the chance to hatch from 5 km Eggs that are collected during this event. Plus, players will be able to complete event-themed Field Research tasks for the chance to receive Stardust, as well as encounters with Pokemon like Doduo, Magnemite, Diglett, Omanute, Kabuto, Snorlax, Jigglypuff, Clefairy, and others.

Pokemon from the Kanto region will also appear in Raids during this event. Here’s the breakdown:

During this Kanto Celebration event, players will be able to evolve certain Pokemon in order to unlock exclusive battle moves that were previously only available during Community Day events. Here’s the full list of eligible Pokemon:

Finally, keep in mind that while the Pokemon Go Tour: Kanto event will technically only run for one day, some of the Collection Challenges from the event will still be available to complete throughout this Kanto Celebration event. You’ll be able to keep track of the Collections you still need to complete (and the Pokemon you still need to collect) by checking out the game’s Today menu.

Are you excited about this Kanto Celebration event that’s coming to Pokemon Go? Let us know on Twitter at @superparenthq.