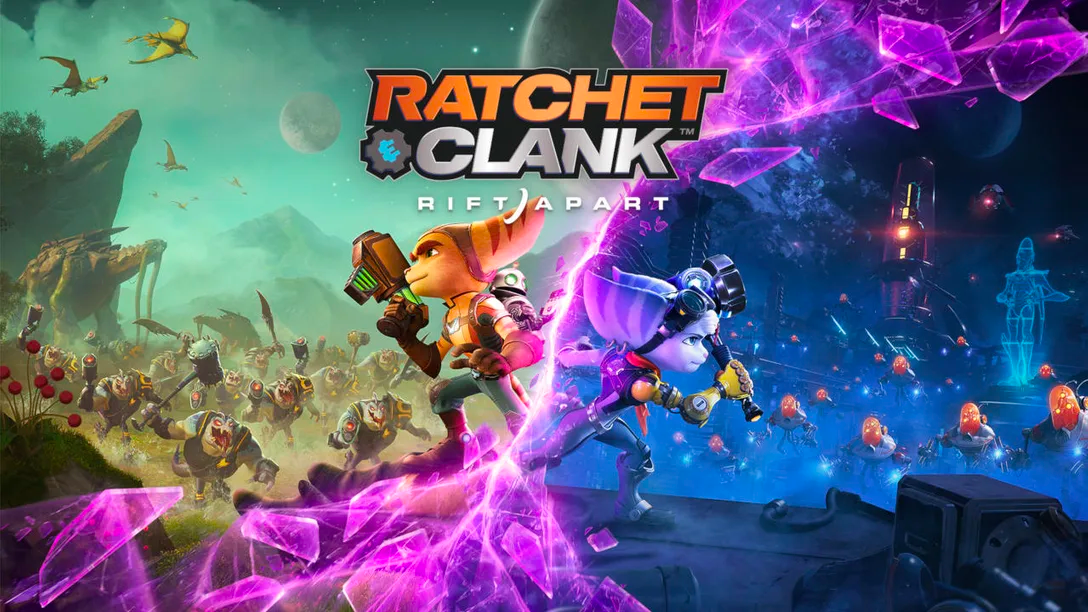 While Rift Apart was announced for the PlayStation 5 some time ago, the game hasn’t had a release date until now.

In Ratchet & Clank: Rift Apart, players will need to help Ratchet (a Lombax) and Clank (a talking robot) defeat the evil Dr. Nefarious (he was also the villain from Ratchet & Clank: Up Your Arsenal).

“When the evil Dr. Nefarious uses a device that can access alternate dimensions to find a galaxy where he always wins, Ratchet and Clank are separated. As they try to reunite, they will meet a new Lombax resistance fighter, explore new and familiar locales (but with new dimensional twists!), and wield a whole new arsenal of out of this world weapons.”

While Rift Apart will feature a familiar villain for fans of the franchise, players don’t need to have experience with the previous games to jump into this one.

Ratchet & Clank: Rift Apart will be released on PlayStation 5 on June 11. The game will be available to purchase physically and digitally for $69.99.

Fans who pre-order the Standard digital or Deluxe digital versions of the game will receive early unlocks of Ratchet’s Carbonox armor and Pixelizer weapon. These bonuses will be included in the “Launch Edition” of the physical version of the game, which will be available while supplies last.

Ratchet & Clank: Rift Apart has yet to be rated by the ESRB. However, previous games in the franchise were rated E10+ for Everyone 10+, so we expect Rift Apart will receive the same rating.

Is your family excited to play Ratchet & Clank: Rift Apart? Let us know on Twitter at @superparenthq.