Pokemon Go Tour Kanto Sweepstakes: Everything You Need to Know 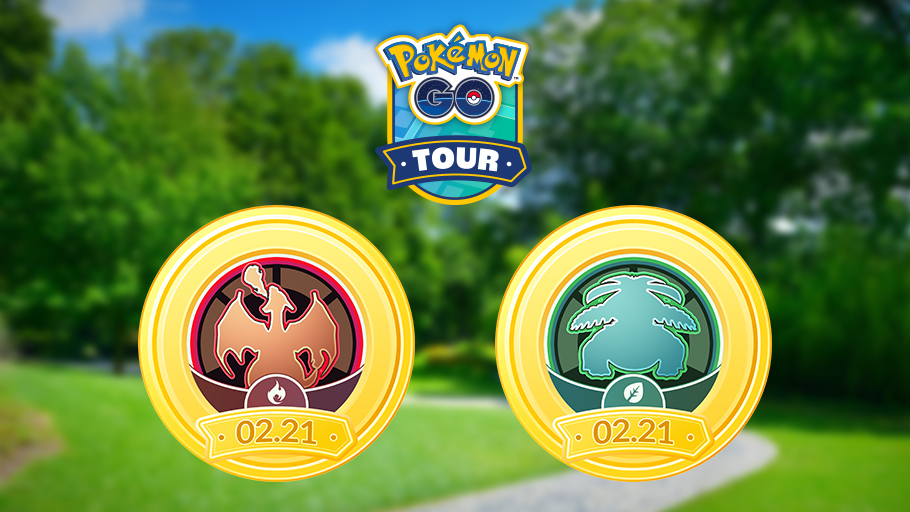 The Pokemon Go Tour: Kanto event is now less than 10 days away! On February 20, ticket holders for this partially premium event will be able to collect the first 150 Pokemon from the Kanto region of the Pokemon universe to receive a variety of in-game rewards.

Ahead of the event, Niantic, the game’s developer, has announced a Pokemon Go Tour: Kanto Sweepstakes that will give players the chance to win bundles of helpful in-game items.

The Pokemon Go Tour: Kanto event will come in two versions -- Red and Green -- and each ticket holder will be able to choose the version they want to experience (check out our guide to see how to make this choice in the game).

In keeping with this Red and Green theme, the sweepstakes will ask trainers to post a photo of themselves wearing red or green clothing on Twitter using one of two hashtags, depending on the color they choose: #PokemonGoTourRed or #PokemonGoTourGreen.

These pictures must be shared by February 17 at 10 a.m. PT. After that point, Niantic will randomly select 20 winners, who will each receive a code that can be redeemed for 50 Poke Balls, six Max Revives, and three Incense.

Players need to be at least 18 years old to enter this sweepstakes.

In addition, in a news post, Niantic encouraged players to share photos of how they’re participating in the Pokemon Go Tour: Kanto event on February 20 with the hashtag #PokemonGoTour for a chance to have those photos featured in Pokemon Go during the event.

If you're having trouble deciding whether to choose the Red or Green version of the Pokemon Go Tour: Kanto ticket, check out our Red vs. Green article that may help you make up your mind.