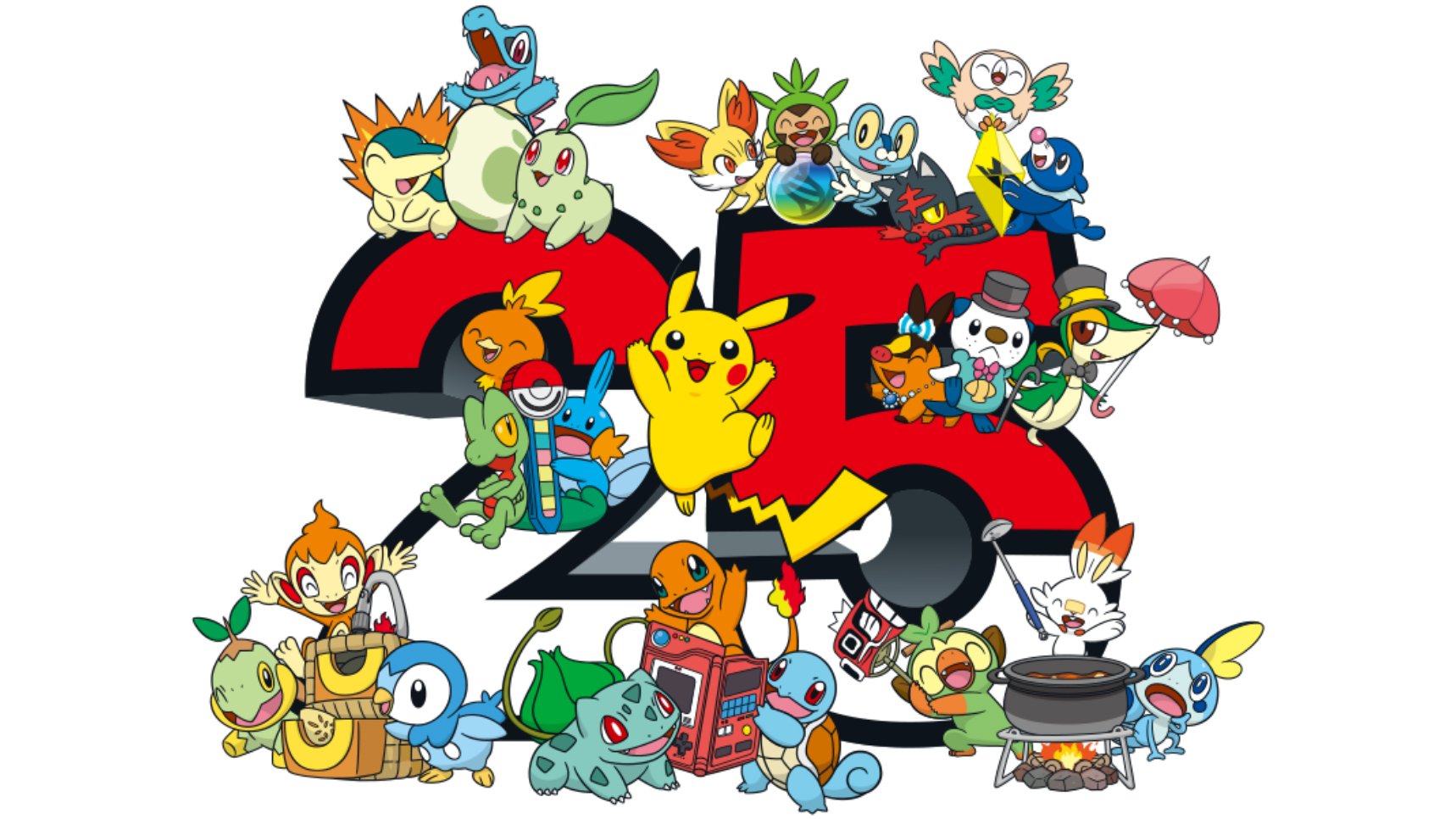 Each 25th Anniversary McDonald's booster pack will contain four exclusive cards, which each feature one of the 24 starter Pokemon players have been able to choose from in the main series of Pokemon video games (the most recent being Grookey, Sobble, and Scorbunny from Pokemon Sword and Pokemon Shield), as well as Pikachu. There are regular and foil versions of each card to collect, bringing the total number of cards in this set to 50.

Each card in this set also features the Pokemon 25th anniversary logo.

These Pokemon TCG booster packs will only be available at McDonald’s for a limited time, though The Pokemon Company hasn't announced the end date for this promotion as of this writing.

Are you going to try to collect all 50 cards in this set? Let us know on Twitter at @superparenthq.