Crash Bandicoot 4: It's About Time Is Coming to Switch, PC, and Next-Gen Consoles This Year 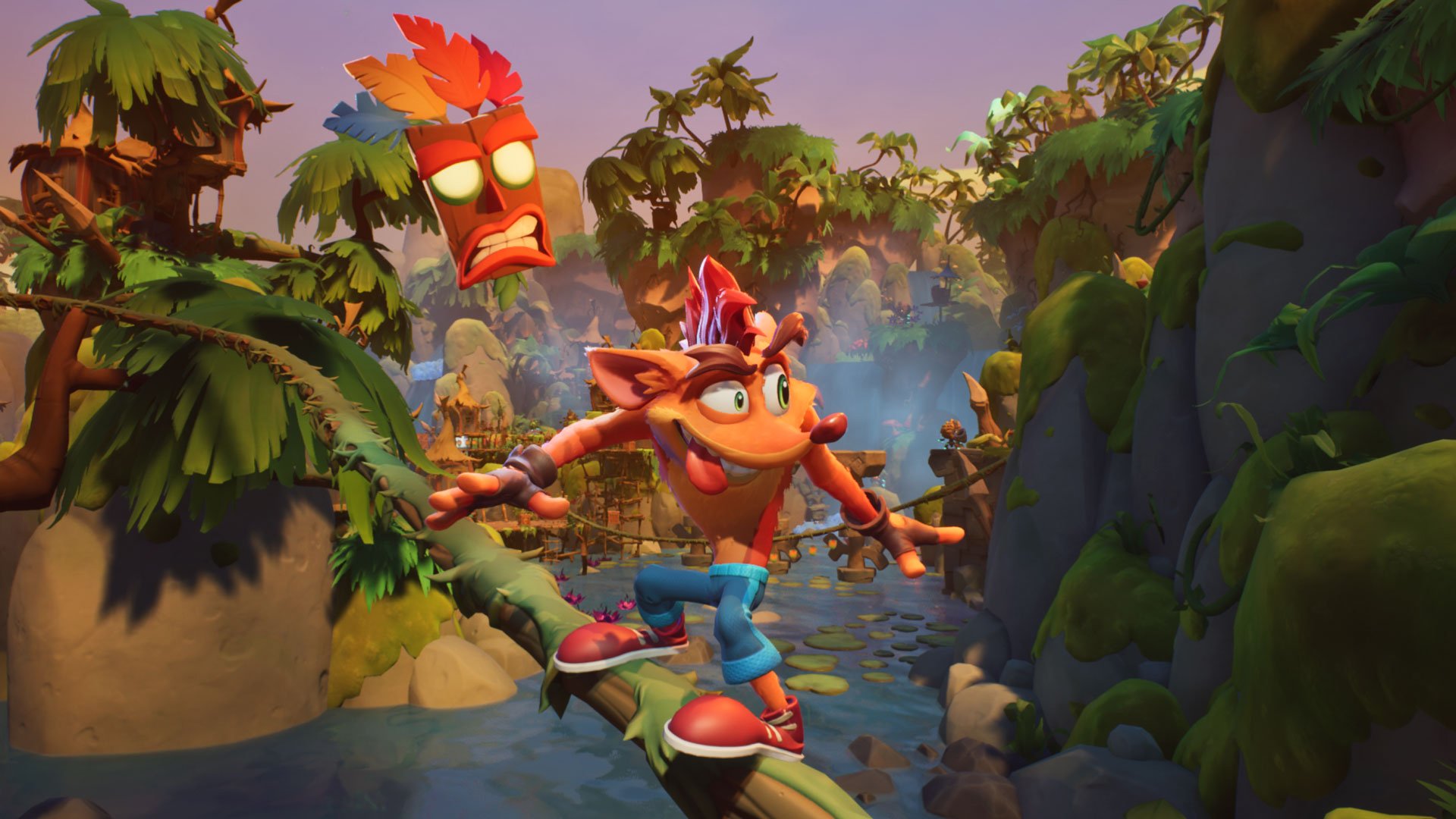 Last fall, Crash Bandicoot 4: It’s About Time was released on PlayStation 4 and Xbox One. The latest game in the Crash Bandicoot franchise challenged players to help Crash and his sister, Coco defeat villains from previous Crash Bandicoot games (like Neo Cortex and Dr. N. Trophy), who have teamed up to take over every dimension in existence. (Learn more about the game in our full review.)