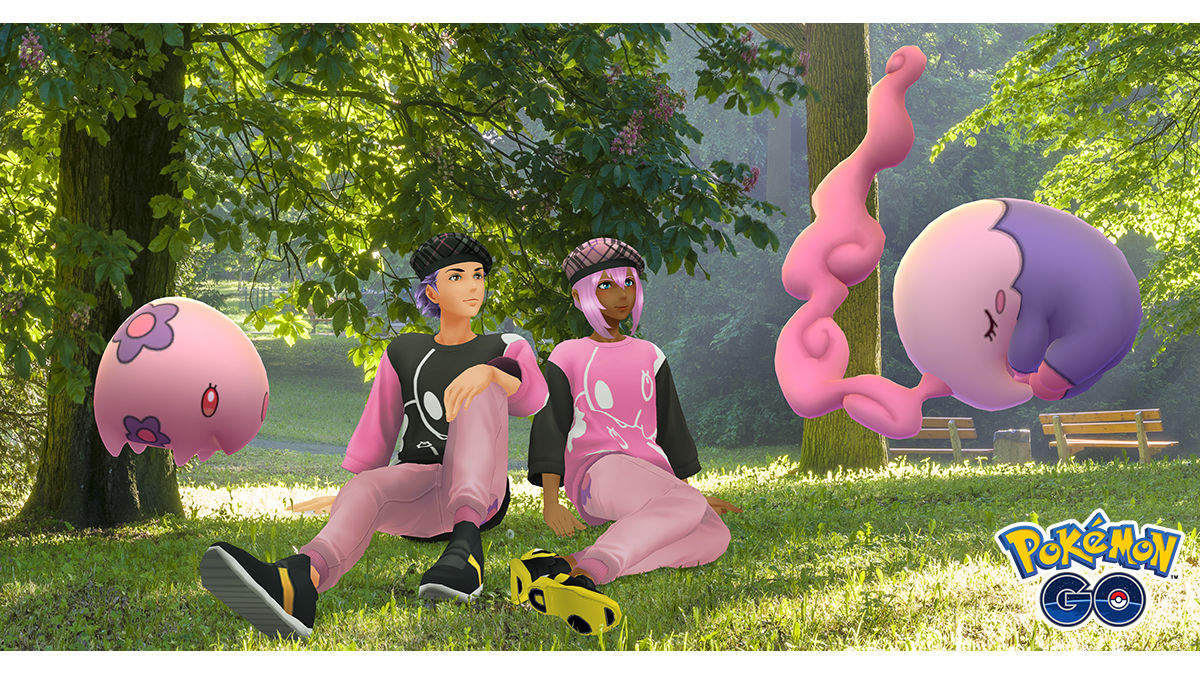 Trainers, Valentine’s Day is less than a week away, and Pokemon Go is getting ready to celebrate with a limited time event kicking off on February 14.

During this event, Nidoran♀, Nidoran♂, Plusle, Minun, Volbeat, Illumise, Luvdisc, Munna, and other Pokemon will appear more frequently than normal in the wild. Feebas will also have the chance to appear in the wild, though it will be rare.

This event will see the debut of Munna and Musharna in Pokemon Go. Players will be able to collect Munna in multiple ways once this event begins, and then evolve it into Musharna using Pokemon Candy and a Unova Stone.

As part of this event, players will be able to complete event-exclusive Field Research tasks to earn a variety of rewards, including encounters with Ralts, Volbeat, Illumise, Heart Pattern Spinda, and Alomomola. Plus, Eevee, Cleffa, Igglybuff, Togepi, Luvdisc, Munna, Woobat, and Cottonee will have the chance to hatch from 5 km Eggs that are collected during the Valentine’s Day event.

This event will also see a variety of Pokemon appear in Raids. Here’s the breakdown:

In addition, a variety of bonuses will be active in Pokemon Go throughout the Valentine’s Day event:

Elsewhere, players can evolve Kirlia during this Valentine’s Day event to receive a Gardevoir or Gallade that knows the move Synchronoise. Check out our guide to learn everything you need to know about evolving Kirlia into Gallade or Gardevoir.

Finally, Munna-inspired avatar items will be available in the in-game shop, and they’ll remain available after this event ends. A free item bundle containing three Remote Raid Passes will also be available in the shop during this event. Lastly, this event will give you the chance to collect event-exclusive stickers that you can place on Gifts before sending them to friends.

Are you excited about the 2021 Valentine’s Day event in Pokemon Go? Let us know on Twitter at @superparenthq.