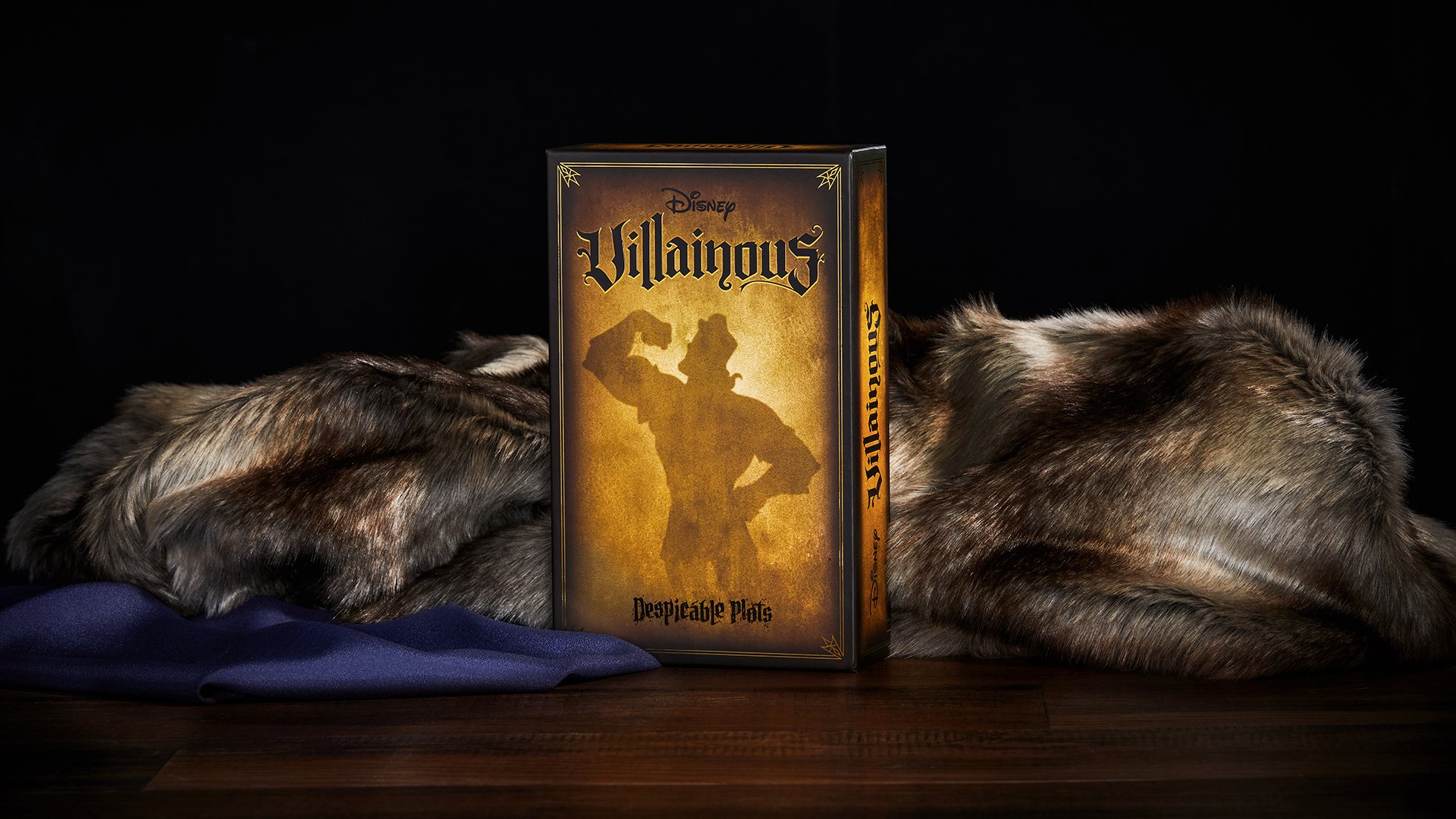 Disney Villainous: Despicable Plots was designed for 2-3 players aged 10+. It features three new playable characters: Gaston from Beauty and the Beast, Lady Tremaine from Cinderella, and The Horned King from The Black Cauldron.

When players choose Gaston, they’ll need to remove obstacles from the game to prove to Belle that Gaston’s the perfect man. Lady Tremaine, meanwhile, will have the goal of marrying off either Drizella or Anastasia to the Prince. Finally, The Horned King will need to spread Cauldron Born to each in-game location on a quest to take over the world.

Disney Villainous: Despicable Plots is considered an “expandalone” game, meaning it can be played on its own, and it can also be combined with other Disney Villainous titles to create a game for up to six players.

Disney Villainous: Despicable Plots will be released on February 28 at Amazon and Target. It will cost $24.99. The game is available to pre-order now. A limited edition version of the game featuring a bronze Gaston mover will be available exclusively at Target.