Apex Legends Is Coming to Switch This Year 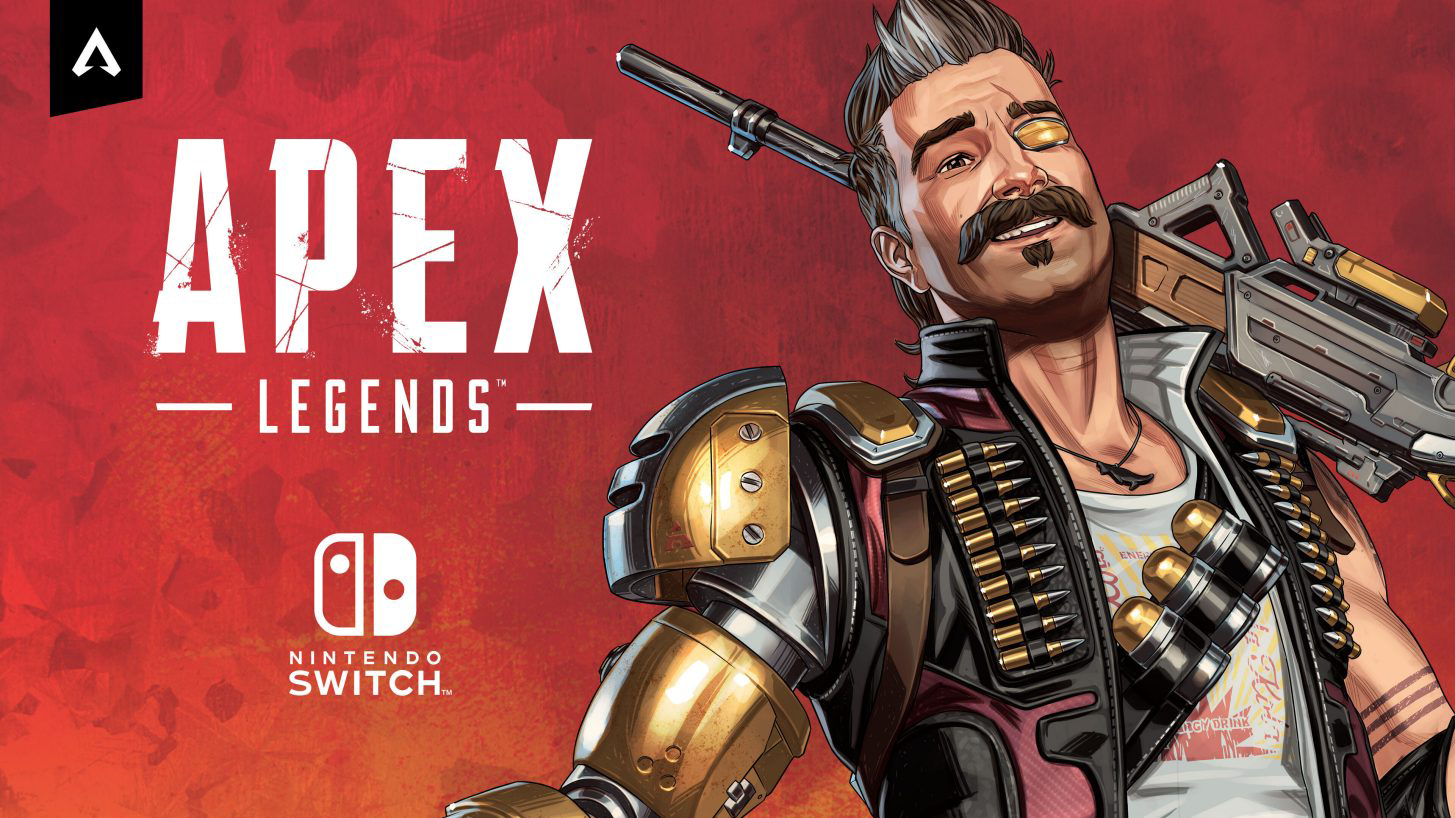 Apex Legends, the free-to-play multiplayer shooter from Respawn and Electronic Arts, was originally released on PlayStation 4, Xbox One, and PC in 2019. The game then came to PS5 and Xbox Series X/S in 2020. Now, as reported by Polygon, Apex Legends is coming to one more console -- Switch -- in 2021.

The Switch version of Apex Legends will support cross-platform play, and it will include all of the features found in the other versions of the game. It will be released on March 9, 2021, which falls in the middle of the game’s 8th season.

Since Switch players won’t have as long to enjoy Season 8 as people on other platforms, they’ll receive two bonuses once the game is released.

In a post on EA’s website, Chad Grenier, game director for Apex Legends, said Switch players will receive 30 free levels for the Season 8 Battle Pass. Plus, they’ll earn double experience points when playing on Switch for the first two weeks after the game launches on Nintendo’s platform.

While Apex Legends is free-to-play, the Battle Pass is a premium add-on that players have the option (but not the requirement) to purchase if they want to unlock extra content in the game.

To learn more about Apex Legends, visit the game’s website.

Apex Legends is rated T for Teen by the ESRB.