Pokemon Go: Jessie and James Are Leaving This Month 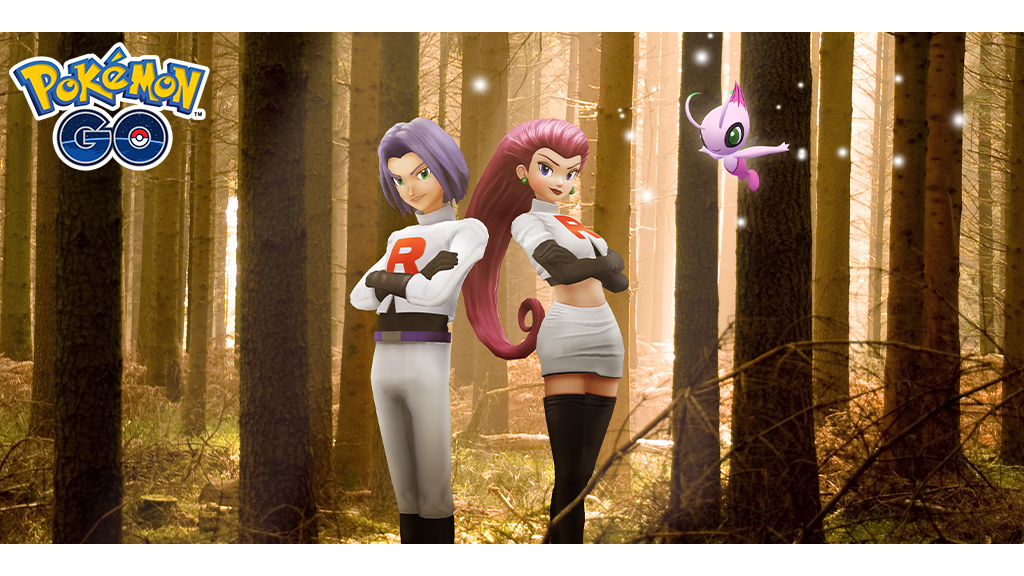 In December 2020, a new event was added to Pokemon Go inspired by the film Pokemon the Movie: Secrets of the Jungle. As part of this event, Team Rocket’s Jessie and James returned to the game in their Meowth Balloon, giving players the chance to battle them and rescue some of their Shadow Pokemon.

In addition, this event introduced a new Special Research storyline for players to complete called “Distracted by Something Shiny,” which also starred Jessie and James. Players could complete the tasks in this storyline to receive a variety of rewards, including an encounter with Shiny Celebi!

While the Secrets of the Jungle event only lasted a short time, Jessie and James (and their Special Research) stuck around after the event’s conclusion, giving players more time to finish the tasks and battle the pair.

When these features were introduced, Niantic, the developer of Pokemon Go, said they wouldn’t be available forever, but it didn’t announce when they would actually leave the game. Now, however, we know.

On Twitter, Niantic announced that Jessie and James will be leaving Pokemon Go on February 28. Plus, on that same day, the Distracted by Something Shiny Special Research will no longer be available.

If you’ve yet to complete the “Distracted by Something Shiny” Special Research, check out our guide to see what the tasks ask you to do, and all of the rewards you’ll receive for completing them!

Have you completed the Distracted by Something Shiny Special Research in Pokemon Go? Let us know on Twitter at @superparenthq.