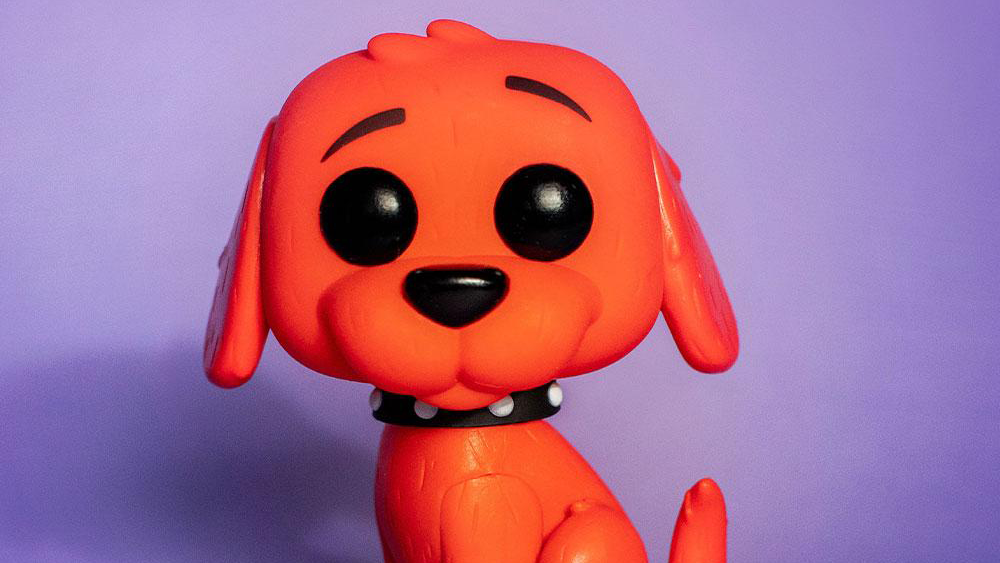 There are still a few more days before Funko Fair 2021 officially closes, and that means there are still plenty of new product reveals to look forward to!

Day 7 of Funko Fair 2021 had the theme of “Animation.” Here are some of highlights:

Godzilla vs. Kong - Funko revealed a variety of Pop Keychains and Pop figures -- including two “Jumbo Sized” Pops -- inspired by Godzilla and King Kong from the upcoming film Godzilla vs. Kong.

Avatar: The Last Airbender - A set of 4” enamel Pop Pins inspired by the popular Nickelodeon series

Minions: The Rise of Gru - Funko will release lots of new Minions products in 2021, including Pops, Pop Keychains, and more.

Clifford The Big Red Dog - Two Clifford Pops will be released, and while they both have the same general design, one will be flocked. The flocked Clifford Pop will only be available at Hot Topic.

Many of these items are now available to pre-order at stores like Target and BoxLunch. Just remember that different stores may sell Funko products at different prices, as well as release them at different times. Make sure to shop around to ensure you’re getting the best deal!

To see everything that was revealed during Day 7 of Funko Fair 2021, head to Funko’s Twitter profile.