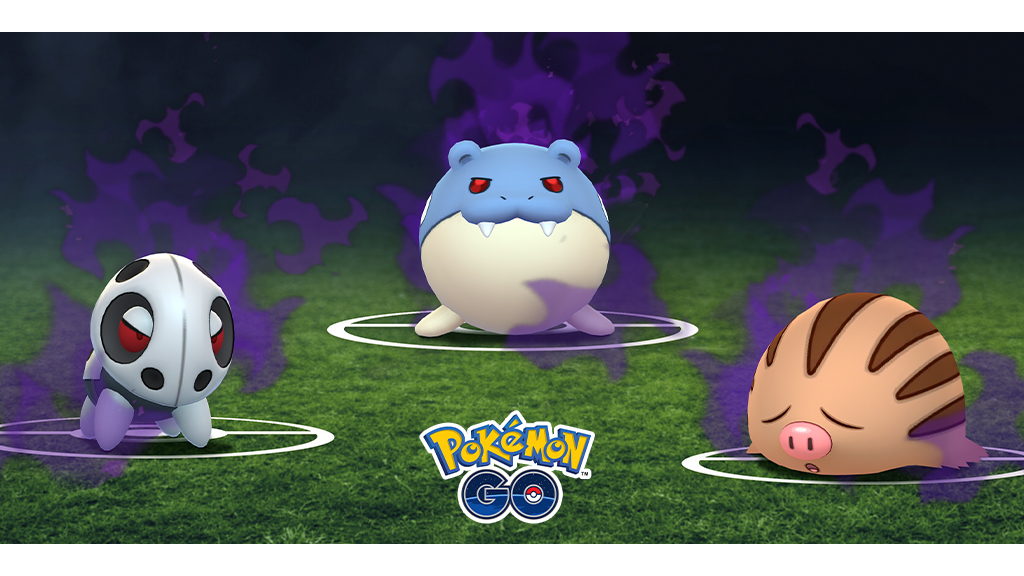 During this time, Golbat, Koffing, Ariados, Qwilfish, Sneasel, Houndour, Nuzleaf, Stunky, Skorupi, and Venipede will appear more frequently than normal in the wild. You’ll also see more Team Go Rocket members at PokeStops and in balloons during this event.

When you battle Team Go Rocket, you’ll have the chance to see new pocket monsters that have been transformed into Shadow Pokemon. This includes Swinub, Nosepass, Aron, Spheal, Lileep, and Anorith, among others. Team Go Rocket Grunts will have different Pokemon on their teams both during and after this event.

Players will also be able to complete event-themed Field Research and Timed Research tasks to receive in-game rewards, and Eggs will hatch after walking half of the normal required distance when they’re placed into an Incubator during this Team Go Rocket event.

Finally, players will be able to take on a variety of Pokemon in Raids during this event. Here’s the lineup:

Are you excited about this Team Go Rocket Celebration event? Let us know on Twitter at @superparenthq.