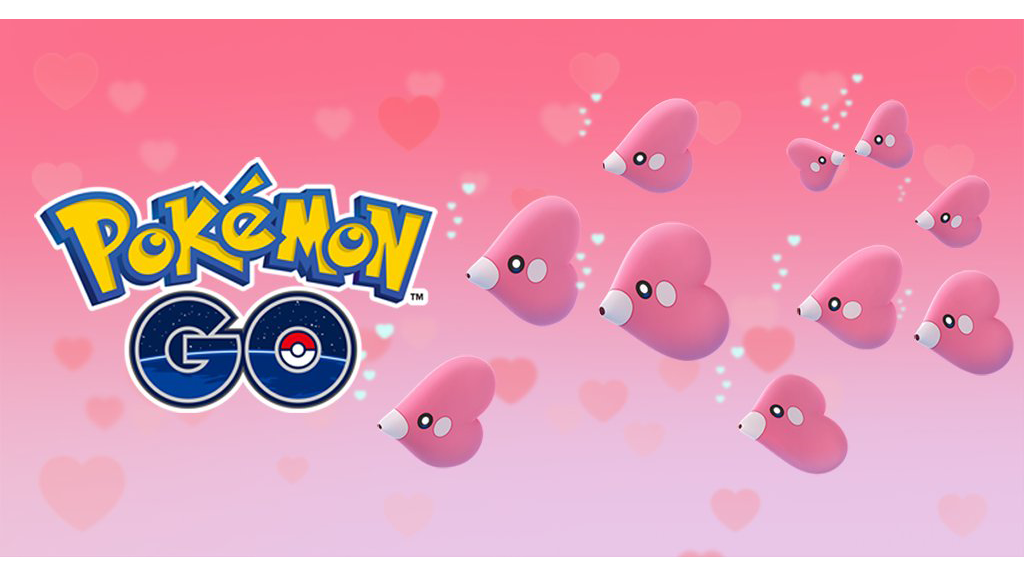 February is almost here, and with a new month comes lots of new and exciting events to look forward to in Pokemon Go!

Here are some of the events and updates happening next month.

A variety of Legendary and Mega-evolved Pokemon will be featured in Raids throughout February. Here’s the calendar.

A Raid Hour event will also take place each Wednesday in February from 6 p.m. to 7 p.m. local time. During these events, more Tier-5 Raids than normal will be available, featuring the Legendary Pokemon that are appearing in Tier-5 Raids at the time.

There are four Tuesdays in February, and each one will feature a different Spotlight Hour event. These events will take place from 6 p.m. to 7 p.m. local time.

Pokemon Go will celebrate the Lunar New Year with a Lunar New Year event taking place from February 9 until February 14. This event will feature red Pokemon, as well as an unannounced Mega-evolved Pokemon that will appear in Mega Raids. We’ll make sure to bring you more details about this event as they’re revealed.

The game’s yearly Valentine’s Day event will run from February 14 at 1 p.m. local time until February 18 at 8 p.m. local time. While many details about this event are still under wraps, in a news post, Niantic, the developer of Pokemon Go, said the event will feature “some Pokémon making their Pokémon GO debut as well as exclusive avatar items.” We’ll bring you more details about the 2021 Valentine’s Day event as we learn more.

Each week in February, trainers will be able to purchase a bundle of helpful items in the store for a single PokeCoin. Each 1 PokeCoin bundle will only be available for one week, and there’s a limit of one bundle per player. Here are all of the goodies we can pick up in February.

In addition to these limited-time events, a variety of quality of life changes will be made to Pokemon Go in February 2021. To start, Niantic said players will soon be able to see “an image gallery showing off the PokéStop and Gym images that you and other Trainers have submitted.”

This particular feature will roll out first to Level 40+ players in New Zealand on February 9. It will be released for all trainers around the world who have reached at least Level 38 near the end of March.

Next, Pokemon Go will be updated with a “level-up social share feature” that will allow players to share that they've leveled up without taking a screenshot on their device.

Finally, players will soon be able to transfer Legendary and Mythical Pokemon in groups alongside any normal Pokemon they want to transfer at the same time. That is, they will no longer have to transfer these special Pokemon one at a time.

Are you excited about these events and updates that are coming to Pokemon Go? Let us know on Twitter at @superparenthq.