Animal Crossing New Horizons: How to Catch a Mole Cricket 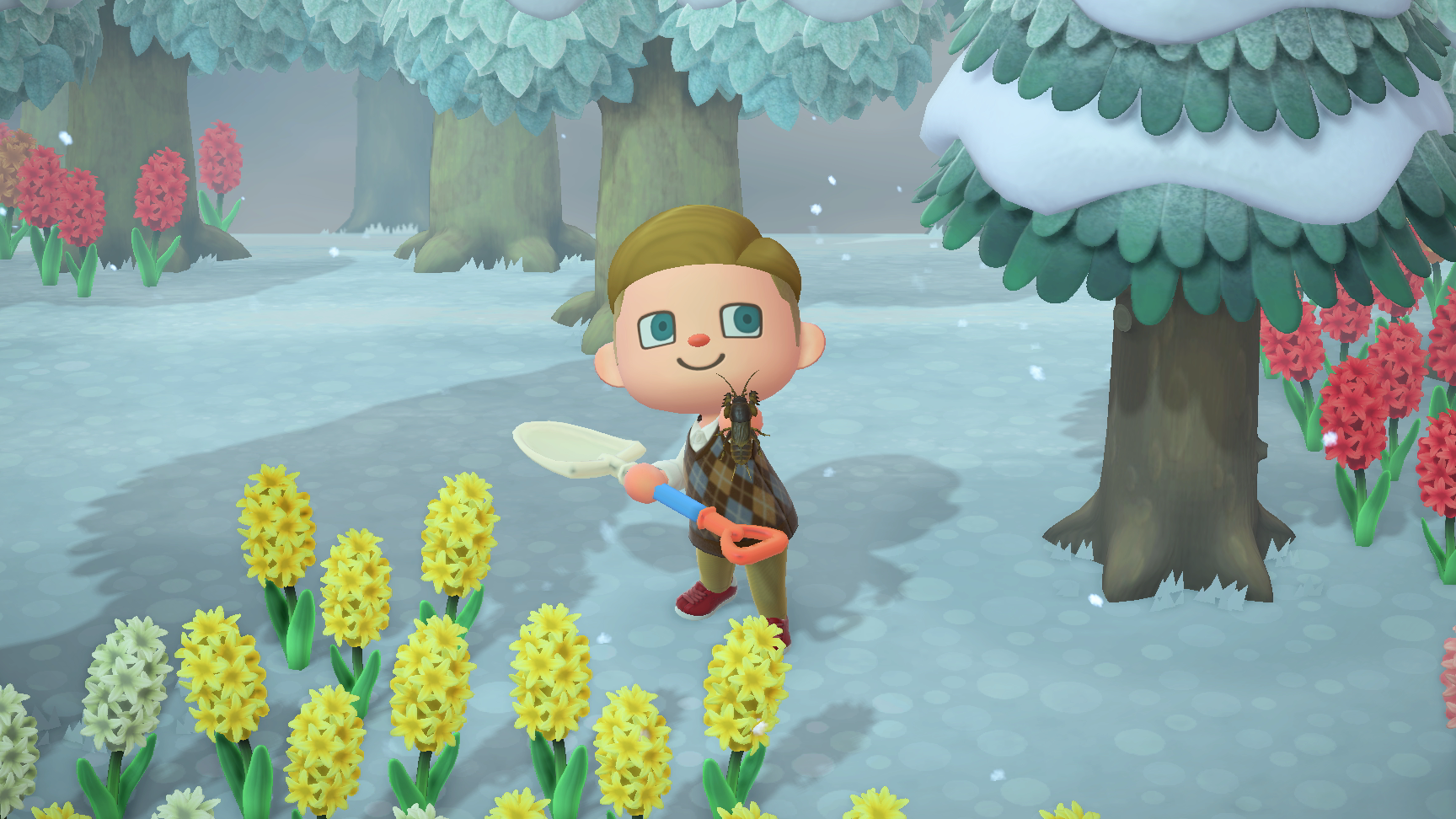 As you work toward completing your insect collection in Animal Crossing: New Horizons, you’ll eventually need to track down a mole cricket. Thankfully, these insects are now appearing on islands in the Northern Hemisphere!

The mole cricket is one of the trickier insects to collect in Animal Crossing: New Horizons, since you can’t actually see it until you dig it out of the ground.

Here’s how this works: The mole cricket will hide under the ground, and it will make a really loud noise that can be heard from far away. You need to find the area where the sound is the loudest and dig in that spot with your shovel. It’s possible you may pick the wrong spot to dig, but that’s ok! Just keep digging around that area and eventually you’ll dig the mole cricket out of the ground.

At that point, the mole cricket will begin crawling along the ground, so you’ll need to quickly switch to your net and catch it! Check out our gameplay video below to see this process in action.

According to AllGamers, a single mole cricket can be sold for just 500 Bells at Nook’s Cranny. Also remember that you’ll need to donate one of these insects to Blathers at the museum if you want to finish your museum’s insect collection!

It may take you quite a while to track down a mole cricket. That being the case, you may want to check out the ChargePlay Clutch from HyperX. It can extend your device’s battery life so you can play New Horizons (and other Switch games) for a longer period of time before having to charge your Switch. Head over to HyperX’s website to learn more about the ChargePlay Clutch and the company’s other Switch accessories.