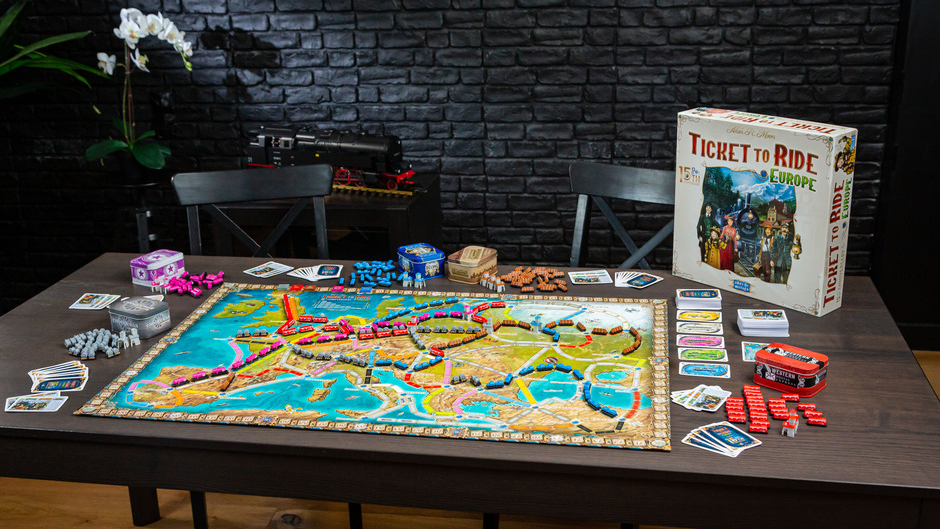 In Ticket to Ride Europe, players become railroad tycoons with the goal of earning as many points as possible by creating railway lines to connect pairs of cities found on Destination Ticket cards.

Ticket to Ride Europe: 15th Anniversary will be released this spring. The game is designed for 2-5 players aged 8+. Days of Wonder hasn’t announced the game’s price just yet.

Is your family excited to play Ticket to Ride Europe: 15th Anniversary? Let us know on Twitter at @superparenthq.