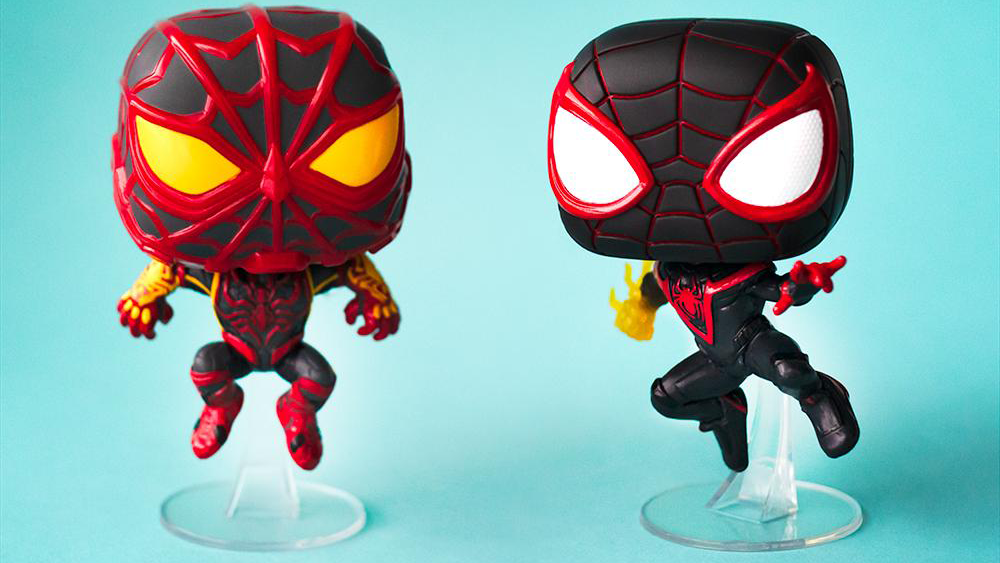 Funko Fair 2021 is still going strong, with Day 4 celebrating the Marvel Comics universe. From new Pops and PopSockets to new content for Marvel Battleworld, here are some of the highlights from Day 4.

Marvel Infinity Warps - Many of these items are retailer exclusives. For instance, a Glow in the Dark Iron Hammer Pop is only available at Target.

Black Light PopSockets - These are official Pop! Sockets products, which can be attached to the back of your devices (like your smartphone) to make them easier to hold.

Many of these items are now available to pre-order at sites like Entertainment Earth and Target, among others. Just keep in mind that different stores may sell Funko products at different prices, as well as release them at different times. Be sure to shop around to make sure you’re getting the best deal!

To see everything that was revealed during Day 4 of Funko Fair 2021, head over to Funko’s Twitter account.