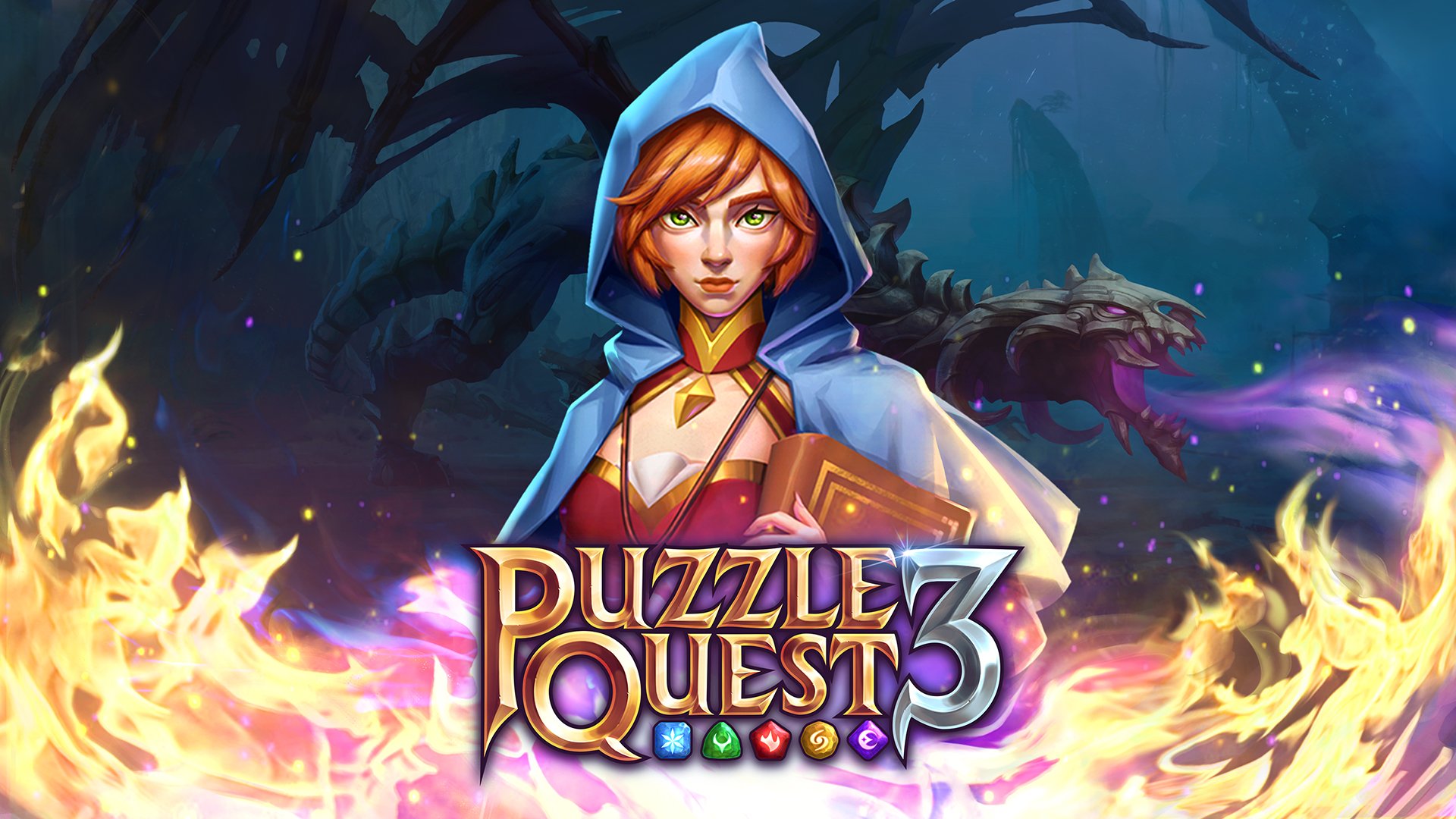 The original Puzzle Quest was released for the Nintendo DS and PSP way back in 2007. The game featured a fun mix of match-three puzzle and role-playing game (RPG) elements, which was a fairly unique combination at the time (though it’s been seen countless times since, especially in mobile games).

Later this year, a new installment in the Puzzle Quest series will be released on PC and mobile devices, but this one will be free-to-play.

According to publisher 505 Games, Puzzle Quest 3 is set 500 years after the original Puzzle Quest. It will take players to a fantasy world, where they’ll need to “embark on a heroic journey across Etheria to discover the meaning behind the ancient Red Dragon's dying words.”

The game will allow players to compete in one-on-one, turn-based battles that feature puzzle gameplay. While many details about the experience are still under wraps, in a press release, 505 Games said the game will feature “new and imaginative gameplay mechanics.”

Puzzle Quest 3 will be released on PC and mobile devices sometime in 2021, and 505 Games said “additional platforms” will be announced in the future. The game will be free-to-play, meaning it will likely contain optional ways to spend real money.

Keep checking back with SuperParent, as we’ll bring you more details about Puzzle Quest 3 as they’re revealed.