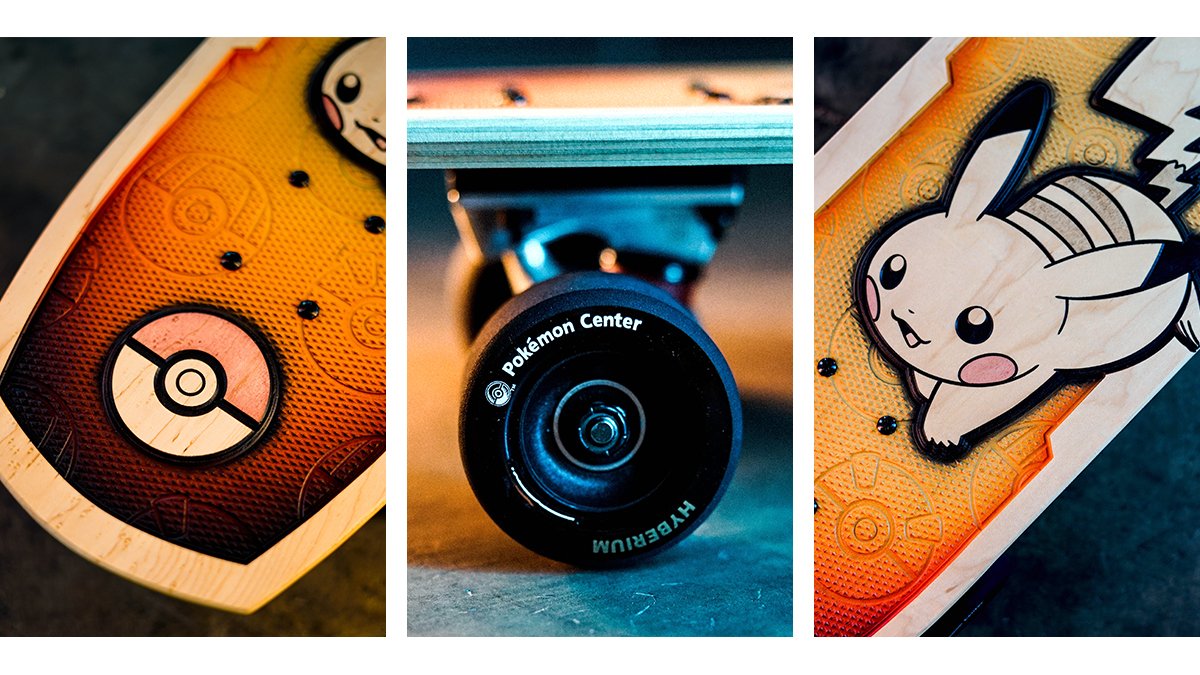 To celebrate the 25th anniversary of the Pokemon franchise, the Pokemon Center will release a limited edition skateboard designed by skateboard creator Bear Walker.

The 25th anniversary skateboard is made from maple wood, and it features a picture of Pikachu. It will be available for $249.99.

If you’re interested in picking up this 25th anniversary Pokemon skateboard, make sure to bookmark this link so you’re ready when pre-orders go live on January 21.