Pokemon Go 2021 Johto Celebration Event: Everything You Need to Know 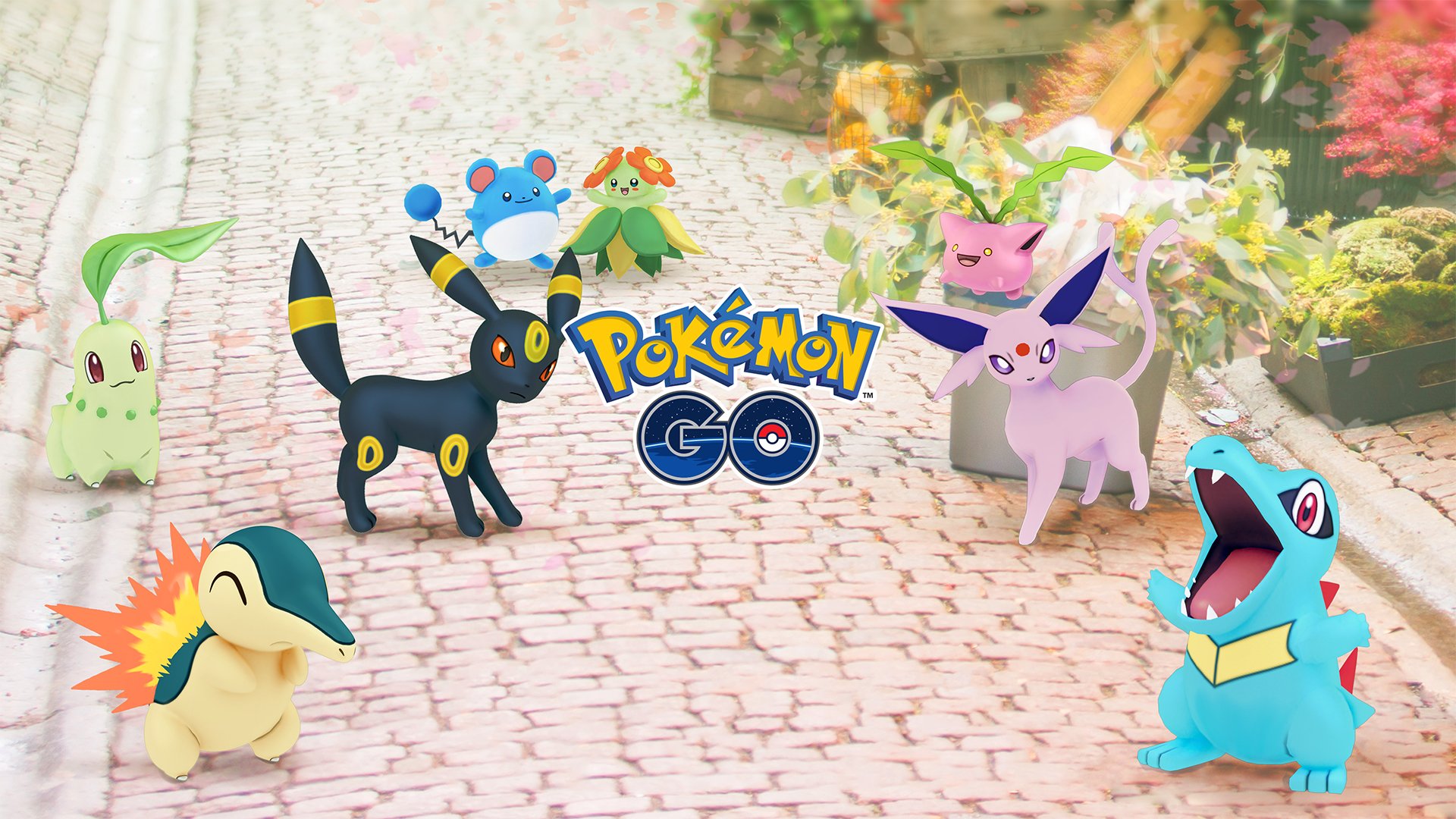 As we countdown the days until the Pokemon Go Tour: Kanto event on February 20, the free-to-play mobile game is about to celebrate another region of the Pokemon universe: Johto!

During this event, Chikorita, Cyndaquil, Totodile, Mareep, Hoppip, Aipom, Sunkern, Yanma, Murkrow, Gligar, Snubbull, Slugma, Miltank, and other Pokemon from the Johto region will appear more frequently in the wild. There will also be the chance to encounter Shiny Miltank.

Pichu, Cleffa, Igglybuff, Wooper, Tyrogue, Smoochum, and Larvitar will have the chance to hatch from 5 km Eggs that are collected during this event, and trainers will also be able to complete event-exclusive Field Research tasks to earn Stardust and encounters with Pokemon like Chikorita, Cyndaquil, Totodile, Chinchou, Mareep, Sudowoodo, and Miltank.

Elsewhere, a variety of Pokemon from the Johto region will appear in Raids during this event. Here’s the breakdown for Tier-1 and Tier-3 Raids:

In terms of Legendary Raids, three different Pokemon will cycle in and out of Tier-5 Raids during and after this Johto Celebration event. Here’s the calendar:

A new Collection Challenge will also be available during this Johto Celebration. It will challenge players to collect Chikorita, Cyndaquil, Totodile, Sudowoodo, Sunkern, Murkrow, Smeargle, Miltank, and Larvitar in order to receive 15 Poke Balls, 10 Ultra Balls, an Incense, and a point toward their Elite Collector medal.

Finally, if you evolve certain Pokemon during this Johto Celebration, they will learn moves that were previously available during past Community Day events. Here’s the list:

Are you excited about the Johto Celebration event in Pokemon Go? Let us know on Twitter at @superparenthq.