Pokemon Go Mareep Incense Day: Everything You Need to Know 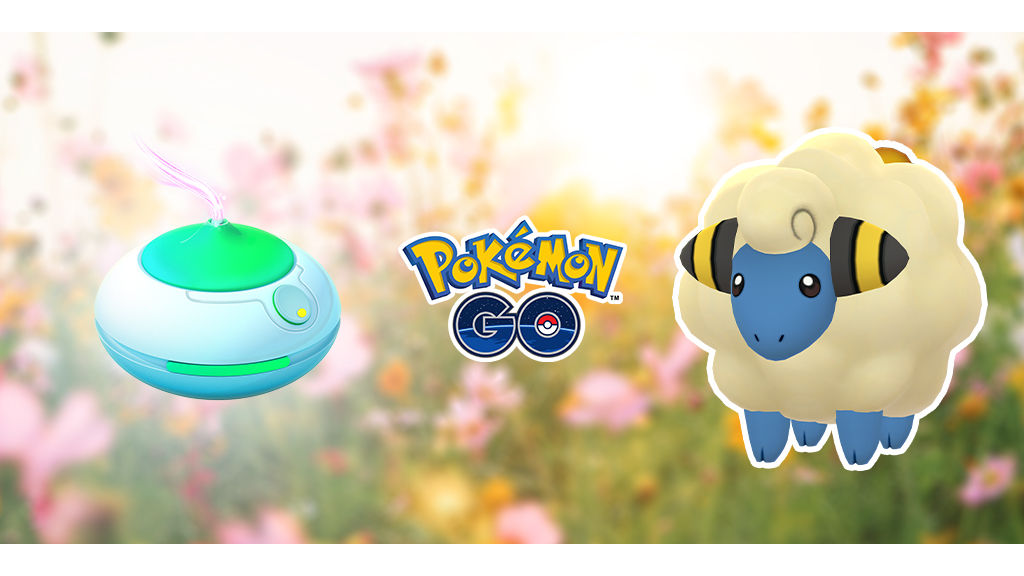 Trainers, Mareep and its final evolution, Ampharos, are having their turn in the spotlight in Pokemon Go!

Then, on January 24, a new Incense Day event will be held from 11 a.m. to 5 p.m. local time, which features Mareep, as well as a variety of Electric- and Dragon-type Pokemon.

During the “Electric” hours, you’ll be able to encounter pocket monsters like Pikachu, Magnemite, Voltorb, Chinchou, Plusle, and Minun. There will also be the chance to encounter Stunfisk.

During the “Dragon” periods, Incense will attract Pokemon like Horsea, Dratini, Trapinch, Vibrava, and Swablu. Bagon will also have the chance to appear during these periods.

If you evolve Flaaffy (the evolved form of Mareep) into Ampharos during this Incense Day event, Ampharos will learn the move Dragon Pulse. This move was previously a Community Day exclusive (Mareep Community Day took place in April 2018).

Finally, make sure to check the in-game store during this Incense Day event, since you’ll be able to claim a free box containing three Incense.

Are you excited about this Incense Day event in Pokemon Go? Let us know on Twitter at @superparenthq.