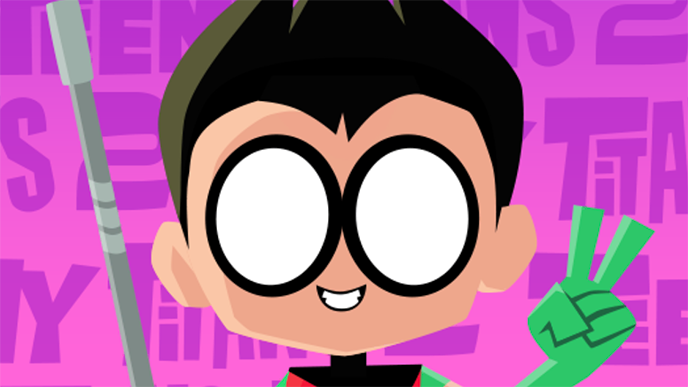 The Cartoon Network show Teen Titans Go follows young versions of DC superheroes on their adventures. In Teen Titans Go Figure, players will help the Teen Titans complete quests by collecting almost 100 DC Comics action figures (everyone from Batman and Wonder Woman to Swamp Thing and The Flash), and taking them into battles. Gamers will be able to travel to recognizable locations from the DC universe, like Metropolis and Gotham City, and customize their figures with new paints, abilities, and accessories.

Teen Titans Go Figure is available for $3.99 on iOS, Android, and Amazon devices. Check out the first 18 minutes of the game in our SuperParent First Look below to see how it plays. Teen Titans Go to the Movies hits theaters July 27, 2018.