Build-A-Bear: Check Out This Cute Plushie of Stitch's Companion, Angel 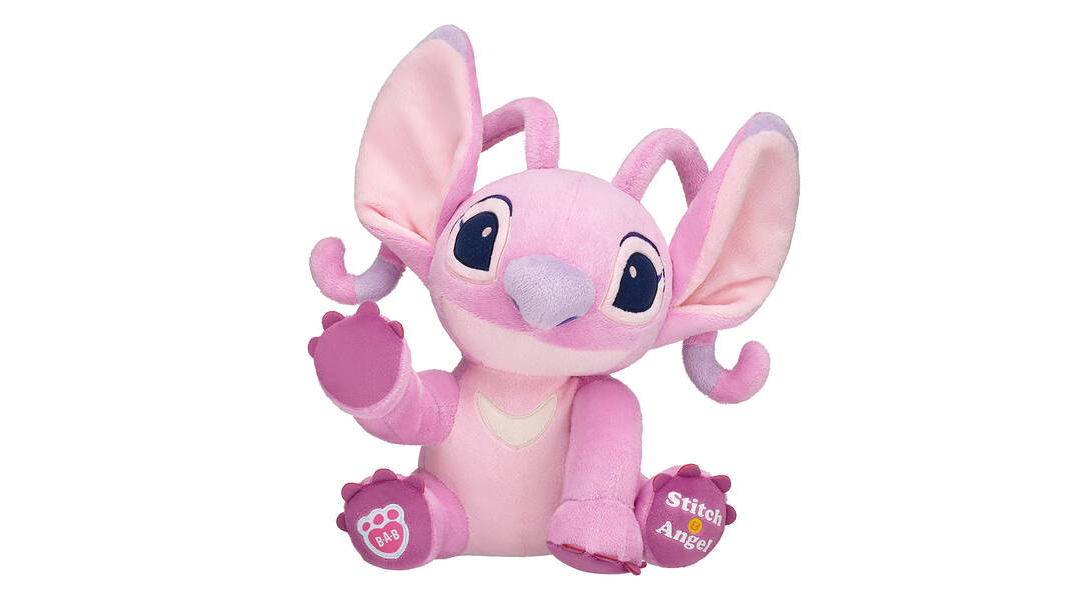 The Angel stuffed animal features multiple shades of pink fur, and there’s a “Stitch & Angel” emblem on her left foot. This 12-inch plushie isn’t available in stores, meaning it can only be purchased online. Plus, you can’t purchase Angel unstuffed.

Build-A-Bear’s Angel plush is available now for $32. If you’ve yet to add Stitch to your collection, he’s also available for the same price (the Stitch plush can be purchased online and in stores).

These aren’t the only Disney-inspired plushies that currently available at Build-A-Bear. For instance, you can also buy The Child from Disney’s Star Wars: The Mandalorian.

What does your family think about this Angel stuffed animal? Let us know on Twitter at @superparenthq.