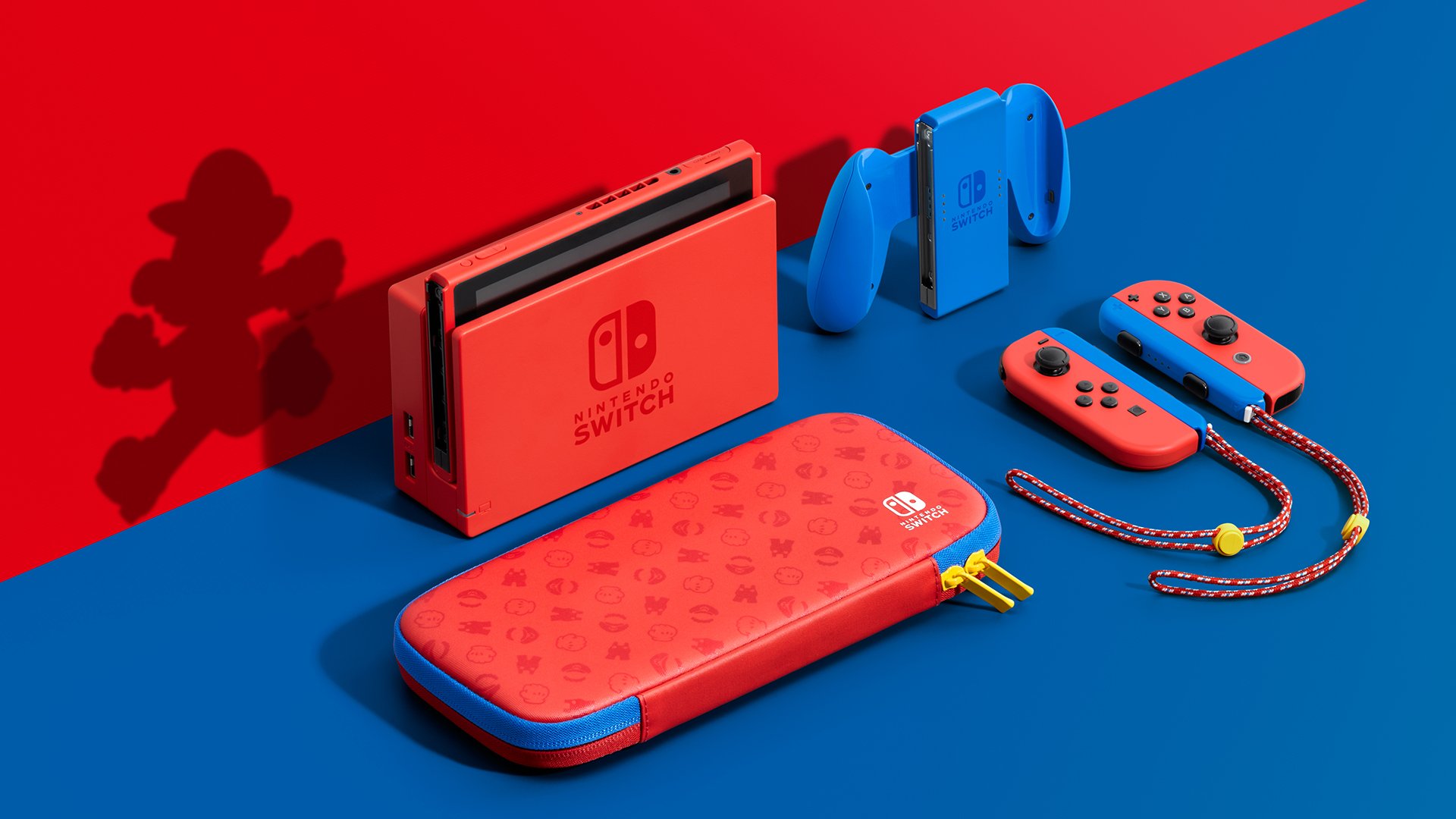 Ahead of the release of Super Mario Bros. 3D World + Bowser’s Fury on Switch on February 12, Nintendo has revealed a new version of the Nintendo Switch console themed after Mario.

The Nintendo Switch - Mario Red & Blue Edition will be released on the same day as 3D World + Bowser’s Fury: February 12, 2021. This special edition console bundle will include a red Nintendo Switch system, a red dock for playing games on the TV, two red Joy-Con, two blue straps (used when the Joy-Con are detached from the system), a blue Joy-Con grip, a red and blue Mario-themed carrying case, and a screen protector.

The Nintendo Switch - Mario Red & Blue Edition will be available at “select retailers” on February 12 for $299.99. Super Mario Bros. 3D World + Bowser’s Fury will release on the same day for $59.99. The game is rated E for Everyone by the ESRB.

What does your family think about this new Mario-themed Switch console? Let us know on Twitter at @superparenthq.