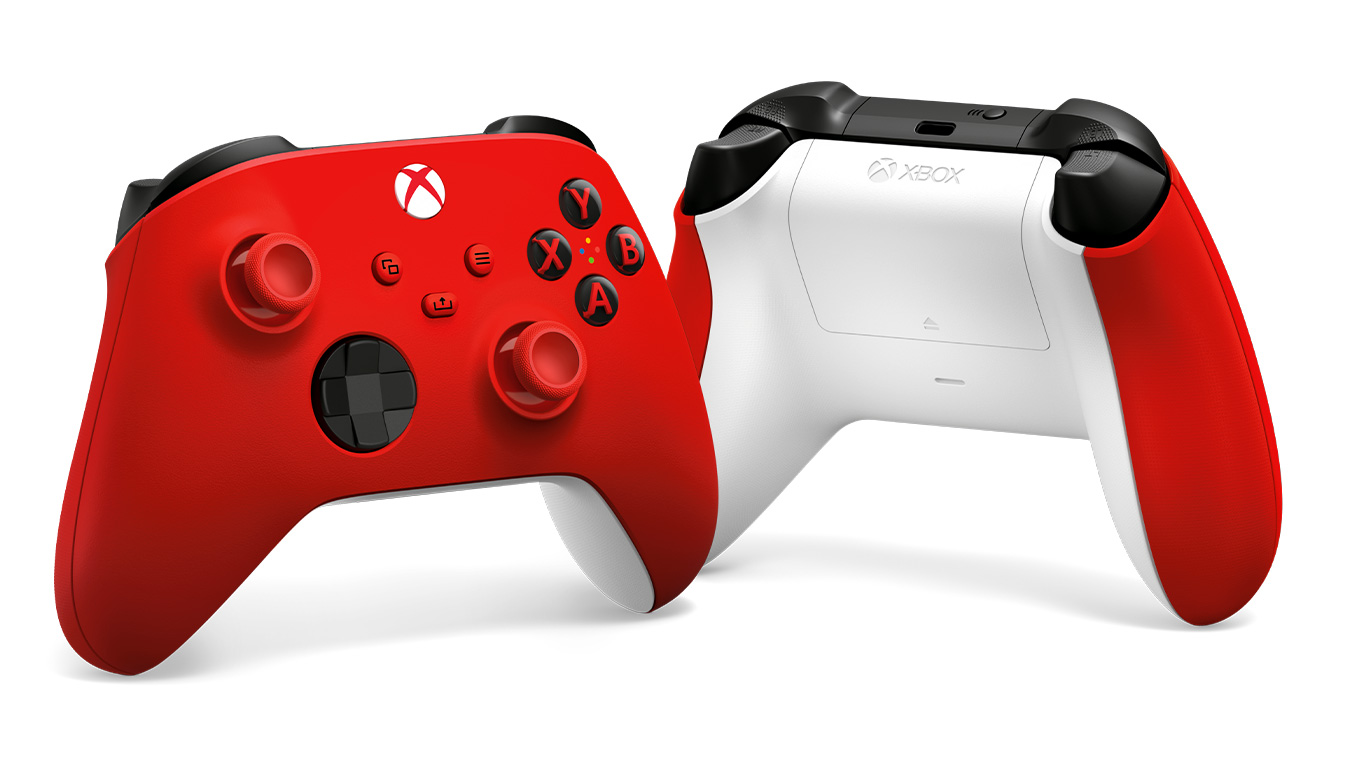 When the Xbox Series X and Xbox Series S launched in November 2020, there were three colors of the new Xbox Wireless Controller to choose from: Carbon Black, Robot White, and Shock Blue.

In February, a fourth color option will be released for families and gamers to choose from: Pulse Red.

This new controller has a bright red faceplate and white backplate, which matches the same two-tone layout of the Shock Blue controller.

The Pulse Red controller comes with all of the same features as the other Xbox Wireless Controllers. That is, it can be used with Xbox Series X, Xbox Series S, Xbox One, Windows 10 PCs, and Android devices. It includes a headset jack for connecting headphones and headsets, and it can be powered via two AA batteries or an Xbox Rechargeable Battery pack (which is sold separately).

To learn more about the Xbox Series X and Xbox Series S (and to see which one is right for your family), check out our guide.

What do you think about this new Xbox Wireless Controller? Let us know on Twitter at @superparenthq.