Star Stable: Mistfall Is a New Animated Series Set in the World of Star Stable Online 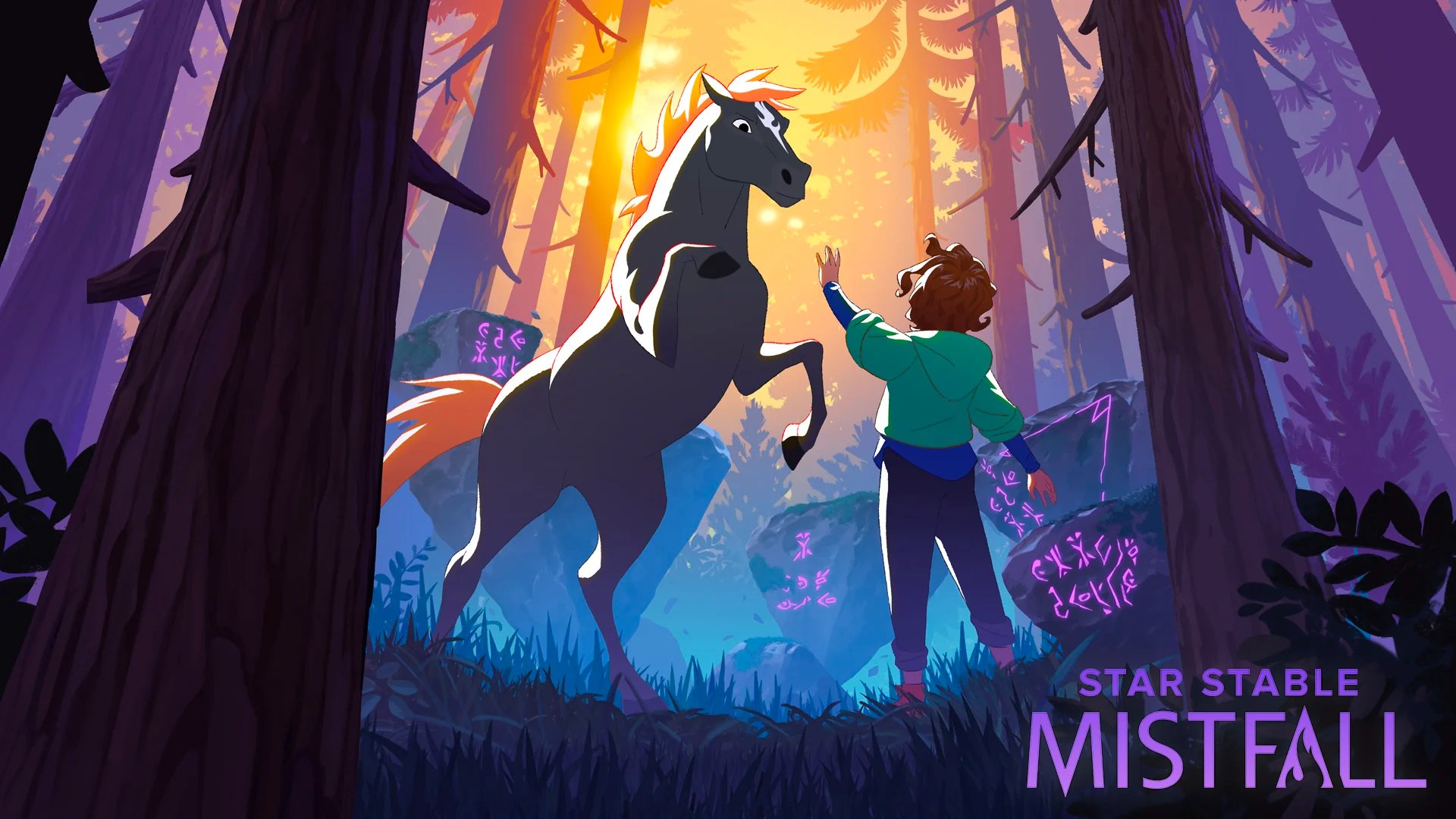 Star Stable Entertainment, the creator of the horse-themed multiplayer game Star Stable Online, is getting ready to expand the Star Stable universe with the release of a new animated series on YouTube. (The company has also released books set in the game’s world.)

The show is called Star Stable: Mistfall. It follows a young girl named Skye Rowan who has traveled to the magical island of Jorvik, where she embarks on a grand adventure.

The YouTube description for the show’s trailer (embedded above) offers more details about the story:

Star Stable: Mistfall will feature 10, five-minute episodes that will be released on the Star Stable YouTube channel on January 16. A “long-form version” of the show is also being created for future release.

To celebrate the show’s premier, Star Stable Entertainment will host a 90-minute virtual red carpet event on YouTube on January 16, featuring interviews with the show’s voice actors and screenwriter.

The red carpet event will kick off at 1 p.m. ET on January 16, with the show’s 10 episodes premiering later in the day.