Funko Fair 2021: Everything We Know So Far 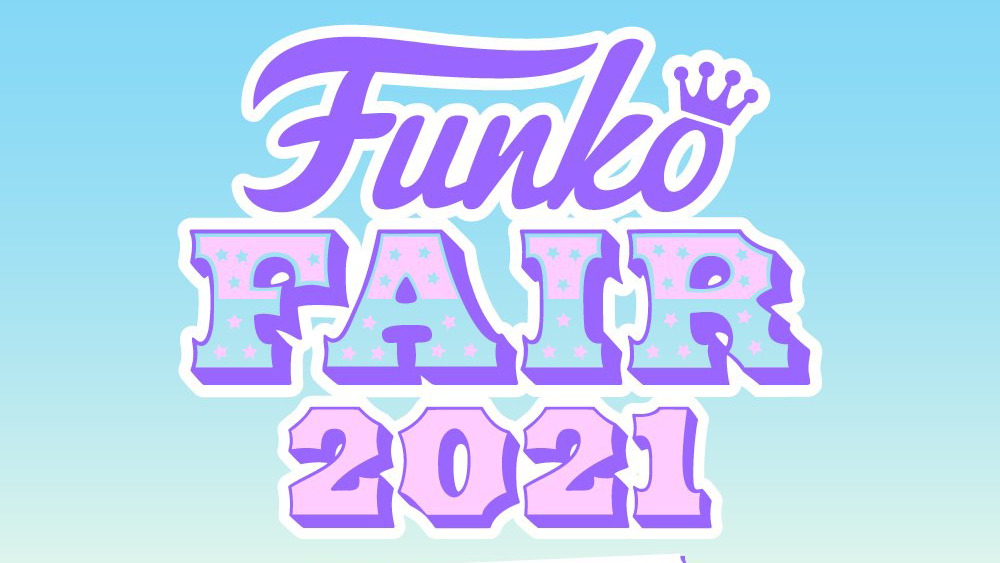 Funko, the company behind the hugely popular (and very collectible) vinyl “Pop” figures, will kick off the new year by hosting an 11-day virtual event called Funko Fair.

Funko Fair will run from January 19 to January 29. During that time, Funko will reveal a variety of products that will be released in stores throughout 2021. The event will begin with the premier of a new FUN TV episode (FUN TV is Funko’s monthly online show that highlights new products and news from Funko).

Multiple companies will also participate in the Funko Fair festivities. So far, Funko has revealed the following participants: Warner Bros. (including DC Comics), The Pokemon Company International, NBCUniversal, and Five Nights at Freddy’s.

Plus, there will be entire days of Funko Fair dedicated to Disney, Marvel, and Star Wars-themed Funko products.

Finally, bag and accessory company Loungefly will also show off its latest products during Funko Fair.

Keep checking back with SuperParent, as we’ll bring you the latest news from Funko Fair once the event begins!

Are you excited about Funko Fair? What sorts of products do you hope to see during this virtual event? Let us know on Twitter at @superparenthq.