Pokemon Go 2021 Unova Celebration Event: Everything You Need to Know 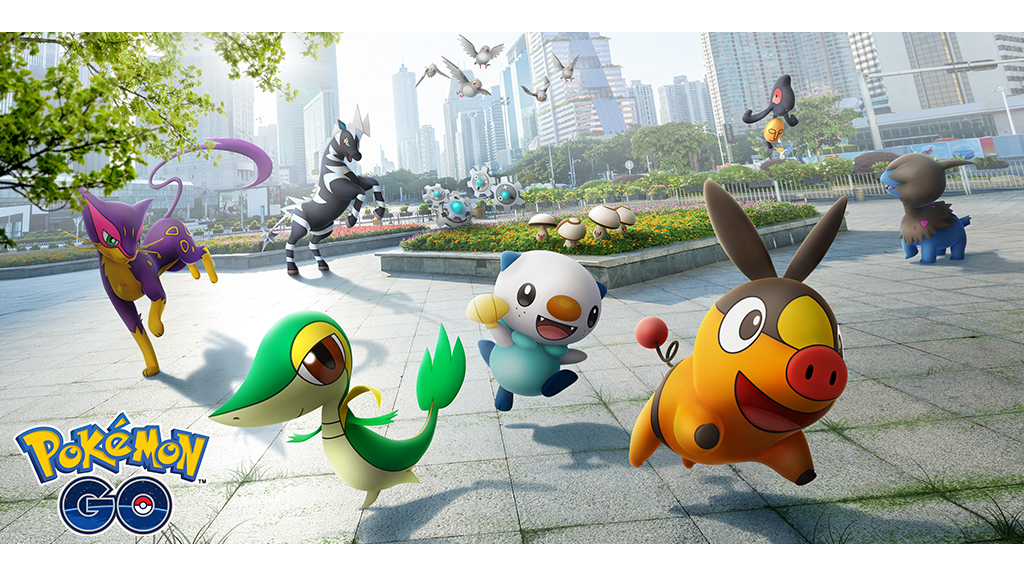 To kick things off, The Unova Celebration event will run from January 5 at 10 a.m. local time until January 10 at 8 p.m. local time.

Next, Roggenrola, Sweaddle, Petilil, Emolga, Karrablast, Joltik, Elgyem, and Shemlet will have the chance to hatch from 5 km Eggs that are collected during this event. You’ll also be able to complete event-specific Field Research tasks during this time to receive rewards like Stardust and encounters with pocket monsters like Snivy, Tepig, Oshawott, and Ferroseed.

In a news post, Niantic, the developer of Pokemon Go, revealed the Pokemon that will appear in Raids during the Unova Celebration:

The next region-themed event in Pokemon Go will focus on the Sinnoh region. The Sinnoh Celebration event will run from January 12 until January 17. We’ll bring you more details about this event as they’re revealed.

Are you looking forward to the Unova Celebration event in Pokemon Go? Let us know on Twitter at @superparenthq.