Pokemon Go 2021 New Year's Event: Everything You Need to Know 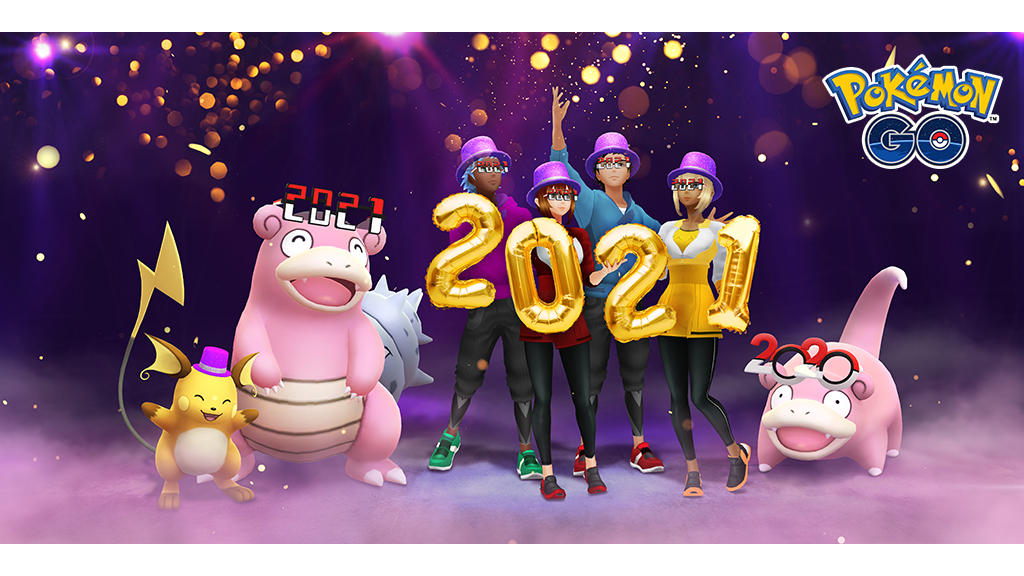 The new year will be here in just a few days, and Pokemon Go is getting ready to celebrate with a special New Year’s event that will allow trainers to collect lots of costumed Pokemon.

During this time, Slowpoke wearing 2020 glasses (yes, 2020) will appear in the wild, in Raids, in 2 km Eggs, and as a Field Research encounter. If you evolve this costumed Slowpoke into Slowbro, you’ll receive a Slowbro wearing 2021 glasses.

In addition, Pichu wearing a New Year’s hat will be available to hatch from 2 km Eggs that are collected during this event. If you evolve this costumed Pichu, you’ll receive a Pikachu wearing the same New Year’s hat.

Elsewhere, Wynaut will have the chance to hatch from 2 km Eggs that are collected during this event, and there will be the chance for Wynaut to be Shiny.

For one final costumed Pokemon, Eevee wearing a party hat will be available to encounter as a Field Research reward during this event.

During the New Year’s celebration, you’ll receive two times the normal number of Pokemon Candy and Stardust when hatching Pokemon. Plus, when you place an Egg into an Incubator during this event, it will hatch after walking half of the normal required distance.

Finally, during this event, there will be special item boxes available to purchase in the in-game store. Plus, on December 30 at 1 p.m. PT, two new avatar items will be added to the game’s shop: 2021 Glasses and a New Year’s Party Hat.

Are you excited about this New Year’s celebration in Pokemon Go? Let us know on Twitter at @superparenthq.