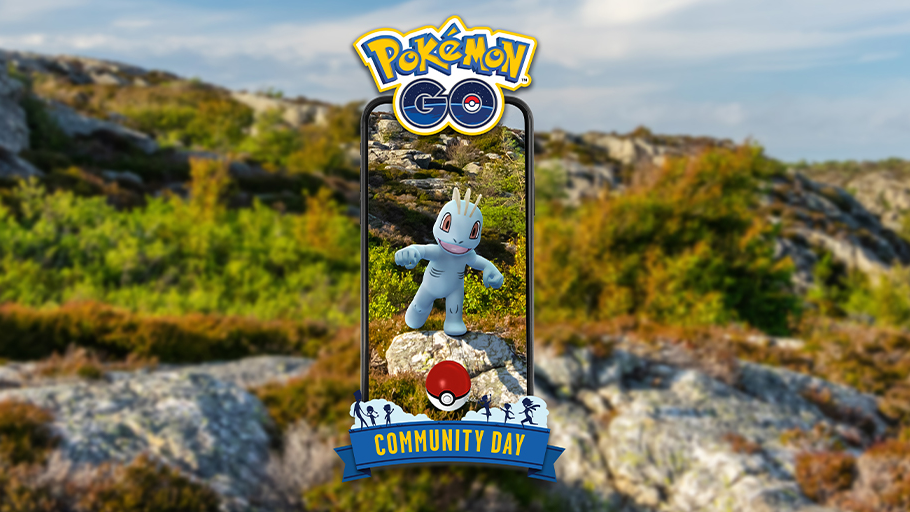 Trainers, as we look forward to the new year, Niantic, the developer of Pokemon Go, has revealed the pocket monster that will be featured in January’s Pokemon Go Community Day: Machop!

On January 16 from 11 a.m. to 5 p.m. local time, Machop will appear more frequently than normal in the wild, and you’ll have the chance to encounter its rare Shiny form (which is green).

Machop has two evolutions. In Pokemon Go, you can evolve Machop into Machoke using 25 Machop Candy, and then evolve Machoke into Machamp using 100 Machop Candy. Machoke can also be evolved without using any Pokemon Candy if it has previously been traded.

Each time you evolve Machoke into Machamp during this Community Day event (or during the two hours immediately following it), Machamp will learn the exclusive battle move Payback.

During January’s Community Day event, you’ll earn three times the normal amount of Stardust when catching Pokemon, and Incense activated during the event will last for three hours, rather than one. Make sure to activate a Star Piece on your account during this Community Day to increase the Stardust you earn even more!

Finally, in a news post, Niantic encouraged players to take some Go Snapshots during this event “for a surprise!”

You’ll also have the option to spend $1 on a ticket for a Special Research storyline called “Straight to the Top, Machop!” Keep in mind, if you purchase the Pokemon Go Tour: Kanto ticket before January 13 at 11:59 p.m. PT, you’ll receive a ticket for this Machop-themed Special Research at no additional cost.

Are you excited about January’s Pokemon Go Community Day event? Let us know on Twitter at @superparenthq.