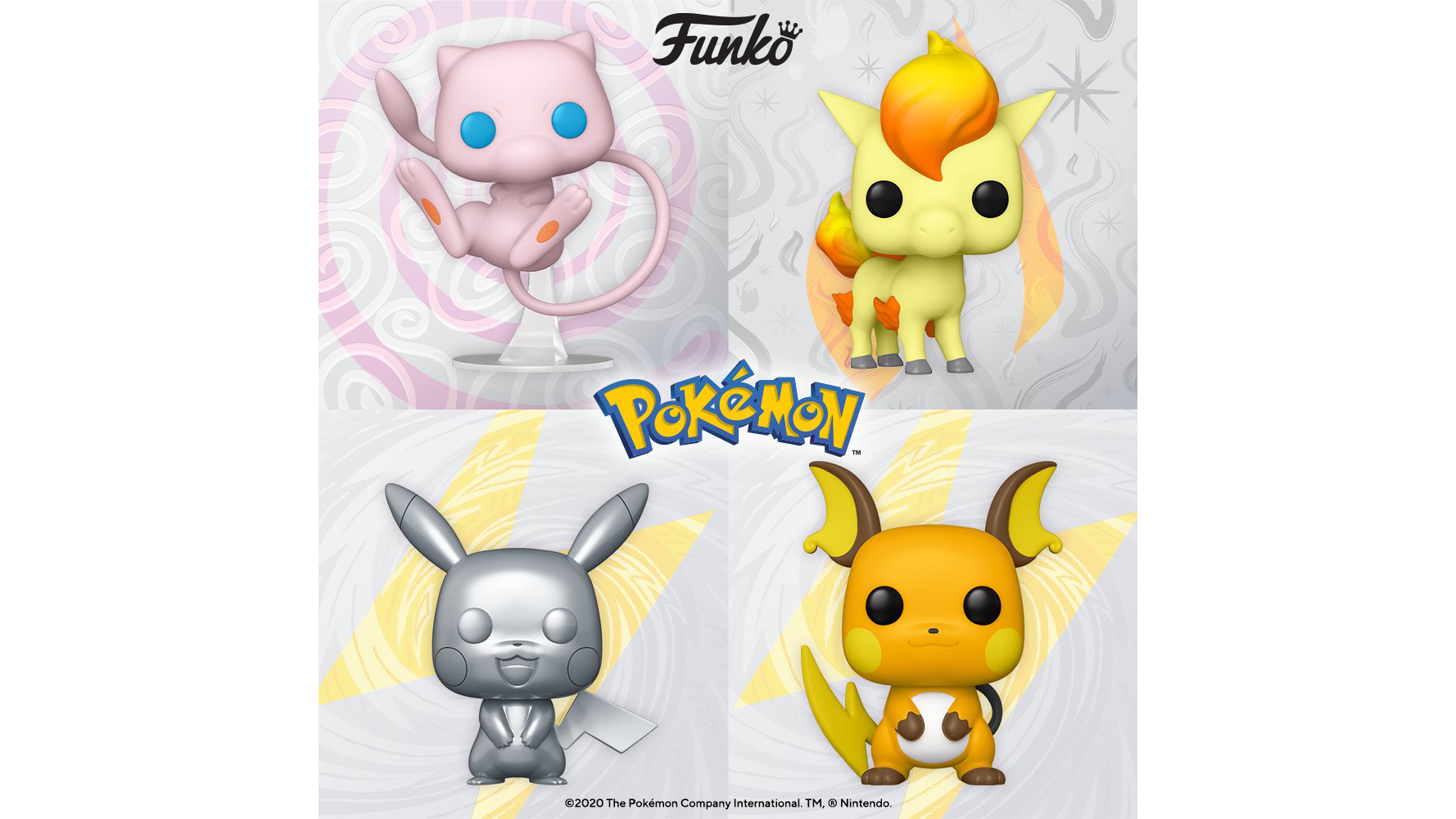 There’s a new silver “metallic” Pop of Pikachu (which has the same pose as a previously released Pikachu Pop), as well as normal Pops of Ponyta, Mew, and Raichu.

All four figures are now available to pre-order at stores like GameStop and Amazon, among others. Keep in mind, Pop figures may be released at different price points at different stores, so be sure to shop around to find the best deal. For instance, GameStop is selling all four of these figures for $11.99 each, while Amazon has them for $10.99 each.

In addition, the release date for these figures will vary across different retailers. As an example, if you want them sooner, GameStop and Entertainment Earth have a February 2021 release date for each figure (GameStop's website specifically says February 9), while Amazon’s website says they’ll be available on March 18.

Are you going to pick up any of these new Pokemon Pop figures? Which one is your favorite? Let us know on Twitter at @superparenthq.